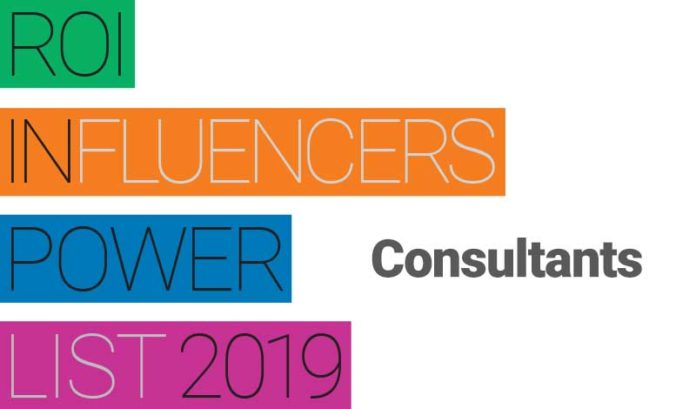 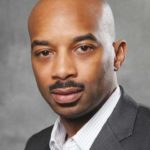 Butler was on the list even before he was named Cory Booker’s senior strategist for the 2020 presidential race — but that selection shows the connections he has. Butler reps many of the top developers, elected officials and power players in Newark, just got a seat on the New Jersey Performing Arts Center board and — in case you thought he was just a North Jersey guy — he was selected to sit on the Casino Reinvestment Development Authority board last fall. “He knows everyone — and everyone likes him; that’s a nice combination,” one insider said. 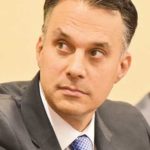 The Republican Party may be a bit on its heels right now, but that doesn’t make DuHaime any less of a power player. He’ll always have his party roots, but DuHaime has been branching out for years — Mercury may have more Ds than Rs — so the depth of power base is strong now and will be in the future. “He’s as smart as they come,” said more than one insider. 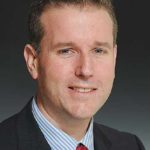 The fact that he’s not officially in Gov. Phil Murphy’s administration shows just how influential he is. Murphy — and many other Democratic power players — value his insight. “He has more influence that most people think — and most people think he has a lot,” one insider said. There’s no reason to think his stature won’t continue to grow.” 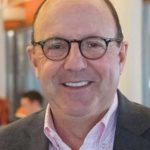 Kempner built the largest New Jersey-based public relations firm — and did it while maintaining a national political presence. A prominent fundraiser for both President Barack Obama and Hillary Clinton, expect him to be behind Cory Booker in 2020. “You’ve got to support the home team,” one insider said. His leadership has allowed MWWPR to expand its offerings to clients that run the gamut from Subaru to Tidal, to NJ Transit. 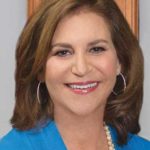 Her firm continues to be a leader in crisis management — and continues to grow. Its client list is now national and international. “Karen’s influence continues to grow at a rapid rate,” one insider said. How much so? Much of her day can be spent on calls with people who are not her clients. Or, at least, not yet. “Every day, she hears from people who just want to get insights into what’s going on,” the insider said. “They know she knows people in every sector.” 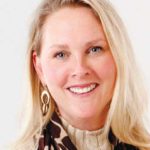 Kivvit is deeply involved in the state, working on energy, corporate, labor and issue advocacy — everything from Tesla to LiUNA to health care to cannabis. And, while Moran runs the show here, she also has a presence in the region. She managed New York Gov. Andrew Cuomo’s 2018 primary re-election campaign in a complicated climate. 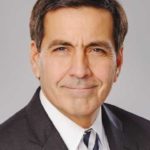 He didn’t help pull off the ultimate — getting a Republican elected U.S. senator from New Jersey — but he still is the go-to guy in Republican circles in the state. “He always has an uphill battle, but he knows how to win in this state,” one insider said. “That’s why so many go back to him so often.”

Roginsky is part of the power team at Optimus Communications — and works closely with Assembly Speaker Craig Coughlin — but she’s powerful in her own right, too, and has been for decades. “She’s a trusted adviser to a lot of powerful people,” one insider said. Frequent commentator on TV (now, mostly MSNBC); incredibly strong Twitter game. 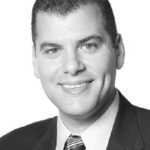 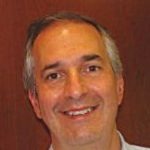 Everyone in the state knows him — and his client list runs the gamut from large companies to small businesses to individuals. He’s just not as open about it as some others are — and his clients appreciate that. “Hardest-working guy out there,” one insider said. An occasional Democratic operative, he is well-known and respected on the political side, too.