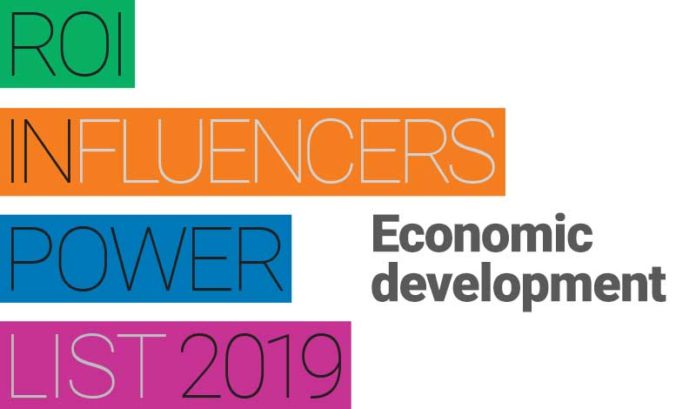 Jeff Bezos, who came in at No. 6 overall on the ROI Influencers list, also makes this category along with Tim Sullivan (No. 16) and Jose Lozano (No. 26). 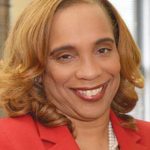 She’s served three governors. More importantly, she’s served underserved communities. The independent financing authority has leveraged approximately $4 billion in new investments, helping to redevelop and transform some of the state’s most economically challenged areas. “Not enough people know how much good she has done for this state,” one insider said. 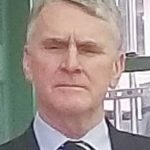 Gov. Phil Murphy made troubled NJ Transit a big issue in the campaign due to its tie to growing the economy. That makes Corbett hugely influential, one insider said. “Arguably, right now, the most important person in the Murphy administration outside of the governor and (first lady) Tammy Murphy is Kevin Corbett,” the insider said. “NJ Transit will define his administration, and Corbett’s the guy in charge of fixing it.” 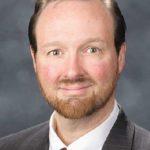 Working with 565 municipalities of all shapes and sizes — and names — is reason enough to be on any list. Darcy has the unenviable task of trying advocate for all of them, individually and as a group, on public policy questions. The size of the organization does have plusses: It can be a powerful voice when everyone comes together. 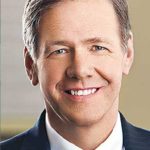 His day job is reason enough for inclusion on the list, but it’s his role as chair of the New Jersey Economic Development Authority that puts him on this page. The EDA has come under scrutiny. Many feel that’s not fair — and they point to Downes as a reason. “He is a dedicated executive of the utmost character and integrity,” one insider said. “That’s reason enough to show the bashing of the EDA is unwarranted.” 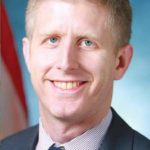 Kelley could just as easily be placed on the Top 30 list, his influence on the governor’s economic development team is that great. He is lauded for being forward-thinking in a job that requires him to meld the progressive beliefs of his boss with a development community that often offers a different viewpoint. “He has to work with a lot of different ideologies and egos — and, in the end, do what’s best for the state,” one insider said. 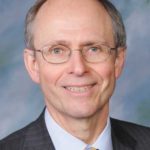 When Murphy chastised the EDA following the release of a state audit, McGuinness was one of the first people to fight back — doing it in his usual tempered way. As head of the New Jersey chapter of real estate association NAIOP, he’s used to balancing interests while advocating for smart ways to grow the state. 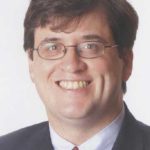 Its influence in the state is diminishing — but that’s only because it has been so big. Walsh and his group have been at the center of the affordable housing issue, working with towns and developers to make sure they are in compliance with all the rules and regulations. As one insider put it: “You can’t proceed with anything until you’re sure you have his sign-off.” 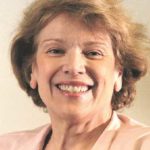 “The entire organization is set up to be an information source for businesses of all sizes,” one insider said. “It’s hard to have more influence than that.” Willoughby, a longtime government affairs expert, is settling into the role she took over last May.

Zangari could have been placed on a lot of pages in this book: Top 30, real estate, lawyers all come to mind. The well-respected lawyer, always a leader on incentive rules and regulations, was one of the first in the state to recognize the power and potential of the Opportunity Zone legislation that was passed earlier this year. “This program has the potential to be the greatest wealth transfer in the history of this country,” he said. 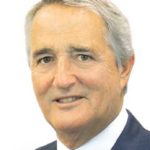 Zaro makes the list for his role as a trustee on the Gateway Development Corp. “The Gateway Tunnel project is a parochial moment, and Jerry is the perfect person for that because he knows all the players, he can get them to the table, he never says anything that people are going to get worked up about and he plays back rooms well,” one insider said. “I don’t see how you find a better guy for the role than that.”