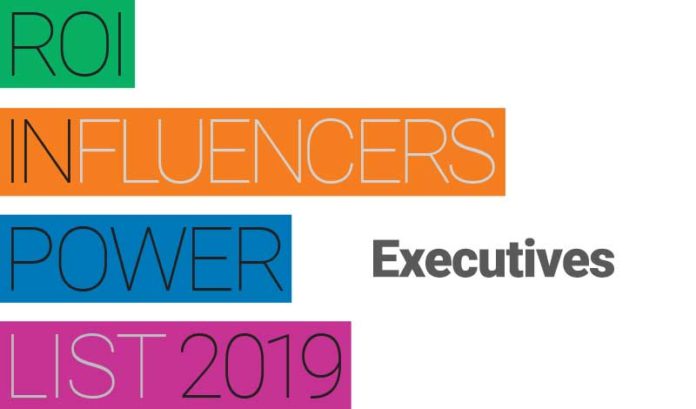 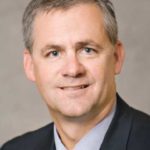 Last March, JCP&L had a judge block a much-needed 10-mile transmission line and came under fire from the governor for its supposed failure to be prepared for a storm (guessing Murphy won’t play that card again). Fakult remained cool and found solutions, continuing his steady leadership of a company he has helped transform and upgrade in all areas since he took over in 2013. 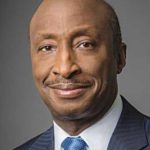 “It’s still here, right?” one insider said. And they are correct. Merck may have consolidated its facilities in the state — and finally sold its Whitehouse Station location — but it has remained true to New Jersey, serving as one of the state’s bio and life sciences anchors, with Frazier leading the way. Its cancer drug, Keytruda, has made it a darling of Wall Street, too. 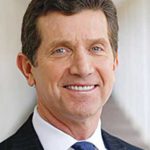 The iconic New Jersey company is a global force that has never forgotten its New Brunswick roots. And, while some say the company is more concerned with its national and global profile, one insider said its influence in the state is underappreciated. “I can’t tell you how many meetings I’ve went to with the governor where Gorsky has been there.” 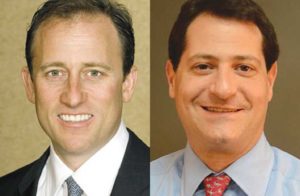 A tip of the hat to Scott O’Neil and Hugh Weber, who orchestrate so much of what the group does in Newark (think Prudential Center) and Camden, but they would be the first to tell you that Harris and Blitzer supply the vision for one of the premier entertainment franchises in the country. 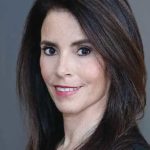 She made the unusual move from publishing to the airline industry 18 months ago, but she has hit the ground running — overseeing all of the updates and improvements at Newark Liberty International Airport. In addition, Kaplan has been ubiquitous at business networking events and at speaking engagements throughout the state, giving the airline a presence in the state it has lacked in the past. 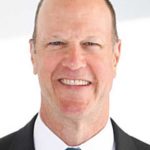 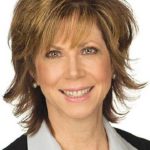 Under Mink’s leadership, Cranbury-based Innophos is poised to become a billion-dollar brand as a company that partners with clients to create essential ingredients and science-backed solutions for the food, health, nutrition and industrial markets. While doing so, Mink is intent on using her chemistry and engineering background to mentor the next generation of girls in STEM. 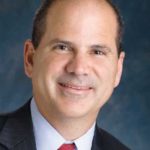 He is the head of one of the biggest and most important companies in the state, seemingly guiding it through a transition period by using technology to help ADP become a business consultant dynamo. More than that, Rodriguez has been a leader in pushing diversity and inclusion in the company, which does well in all Best Places to Work-type rankings. 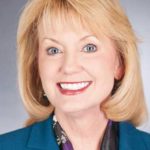 Story has led American Water to new heights since taking over as CEO of the country’s largest publicly traded water and wastewater utility company nearly five years ago. It was recently named one of the 100 most sustainable companies in the country (and, at No. 23, was tops in the state), earned four “military friendly” designations and has crushed the S&P index for a decade. 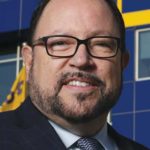 The impact of the billion-dollar food business cannot be ignored. “They are an enormous employer,” one insider said. “It’s unbelievable what they have done with that franchise.” And they committed to staying. “People complain about some of the EDA awards, but this was a company that could have easily moved anywhere, and it opted to stay here.”