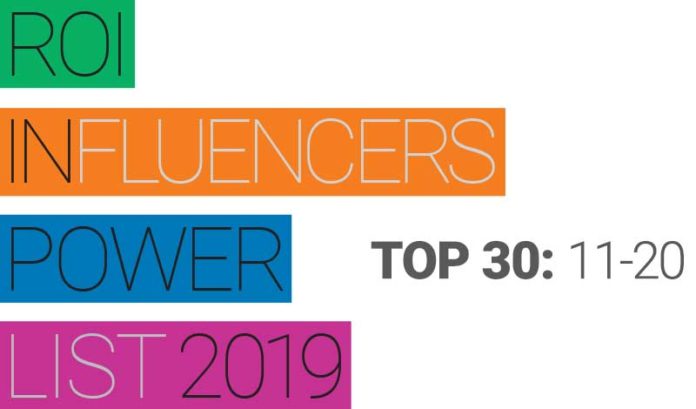 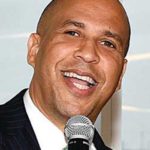 Being a presidential candidate doesn’t put him this high on the list. Nor does being a U.S. senator. ROI-NJ is a business-first publication, so Booker is being cited for the Opportunity Zone program he co-sponsored. The potential for economic development is enormous — especially in Newark, which has been recognized as one of the best places for this investment vehicle. Of course, the presidential run doesn’t hurt. Neither does the personality. “Booker has shown throughout his career he has an overwhelming amount of influence, which stems from his personality alone,” one insider said. 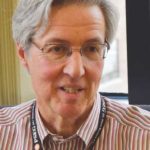 He’s the head of the largest utility in the state. And he’s always the smartest guy in the room. But that’s not why he’s so high on this list. Izzo gets credit for navigating a tough situation last summer — when PSEG was roundly criticized for seeking subsidies to keep its nuclear plants open. Winning the fight shows his influence in the state (it also helped that he had common sense and fiduciary responsibility on his side). “Ralph is one of those no-brainer selections for lists like this,” one insider said. “He’s a top executive and a gentleman. And I think we saw that play out.” 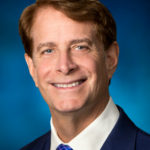 There’s not enough space to discuss all of the innovative ideas Garrett is implementing or all of the partnerships he is pursuing as head of Hackensack Meridian Health. And we haven’t even mentioned the new medical school at ON3 in Nutley and Clifton. “This is one of the real modern-day examples of an executive who is not afraid to try something new, not afraid to embrace new technologies and business models — and not afraid to fail,” one insider said. Garrett was No. 1 on the ROI Influencers: Health Care list last year. 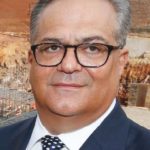 As head of DEVCO in New Brunswick, Paladino gets credit for so much of what has taken place in the town, especially around the university. His next big project there, The Hub @ New Brunswick, promises to be a center for innovation in the state. And then there’s New Brunswick Performing Arts Center, which will set a standard for how the arts can drive economic development. Paladino’s influence, however, extends far outside New Brunswick, both in work (he helped spearhead the Gateway project in Atlantic City) and influence (he consults on a lot of issues with a lot of top people). 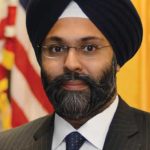 He is wielding significant influence over the state’s business community with a deeper look into clawing back incentives if companies are found to have been gaming the system. It’s just one of the many ways the AG is displaying his ability to react quickly to problems in the state. He also has his hands full with the opioid crisis and handling of sexual assault allegations. Grewal clearly sees eye-to-eye with Murphy, but don’t think he is swayed by politics. “He cares more about what he’s doing than his position or an opportunity for career advancement,” one insider said. “Everything that Gurbir does comes totally from the heart.” 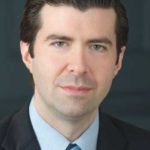 The running joke is that half of the job of being the head of the Economic Development Authority is going around the state explaining what that job entails. Sullivan, on the banquet/networking circuit since he arrived, handles it well. The good news: He’s got plenty of new programs to talk about. The bad news: The agency has faced heavy criticism from his boss for how it has been run in the past. Sullivan’s job is to do what’s best for the state while doing what’s best for the governor. It’s a lot to juggle, but so far, most feel Sullivan is up to the task. 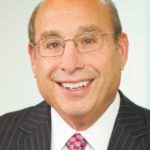 As the head of one of the two biggest health systems in the state, RWJBarnabas Health CEO Barry Ostrowsky has one simple goal: Change the delivery of health care as we know it. Ostrowsky is just the person to take on such a Herculean effort, one insider said. “Is there a smarter guy in health care? Or a sharper executive in the state?” Part of his smarts involve surrounding himself with an “A+” team of colleagues. “He has assembled a dream team there,” another insider said. Always true to the state, Ostrowsky is a Jersey guy through and through. 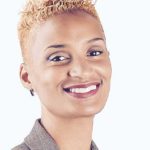 Her stock soared after spearheading Newark’s bid to land Amazon’s second headquarters project — an effort that’s still ongoing and one she still is leading. The notoriety and excitement over the HQ2 bid let others know what those in Newark have known since she arrived: Glover is a key player. “Baraka trusts her and counts on her implicitly,” one insider said. “And he can. She’s that good and that hard-working.” That trust is one of the reasons Glover moved from the Newark Community Economic Development Corp. to the Alliance, where she can work more closely with the private sector to help continue the city’s steady growth. 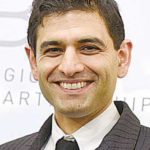 Many people won’t know him — and will wonder why he’s in such a prominent spot. Those who do will wonder why he isn’t higher on the list. As vice president, impact investments at Prudential Financial, Sathe helps oversee the company’s enormous presence in Newark. And, following the lead of the company, he does good deeds to do good deeds — not to get publicity. “Prudential absolutely is involved in every major project in Newark,” one insider said. “And it has been for as long as anyone can remember. Ommeed is the go-to person.” 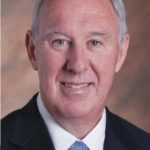 You haven’t heard much from the state’s largest insurer. And that’s by design. And a credit to Conlin. “He’s righting the ship after a tumultuous period,” one insider said. “Remember, this is a group that was under public attack from (Gov. Chris) Christie. Can you blame them for staying under the radar?” That doesn’t mean Conlin hasn’t been active, now a little over a year into his run as CEO. All of the OMNIA lawsuits are now settled. That alone is worthy of a big tip of the hat.