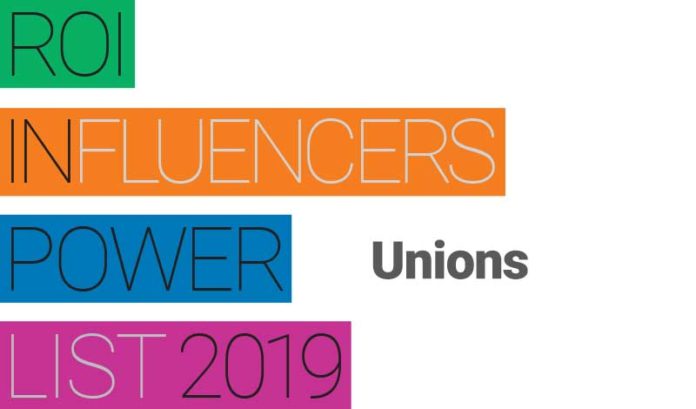 Frank Spencer, who came in at No. 25 overall on the ROI Influencers list, also makes this category. 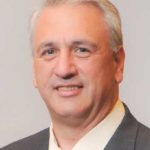 He serves as a forceful advocate for the Gateway project while also letting government allies know when they are not looking out for the commuting public … and his members.  What’s more, he is an innovator investing heavily in Local 825’s training program that will soon have college accreditation.  That’s free tuition for his membership, which is now at an all-time high. 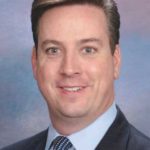 Long viewed as an up-and-coming star, some say his time is now. “He could be on the list in any number of areas,” one insider said. “He is the Middlesex County Democratic chair, so he works closely with the (Assembly) Speaker, he is a commissioner at the Port (of New York and New Jersey), so he is in touch with top leaders on both sides of the river, and he is a key player in one of the most important unions, the carpenters.” 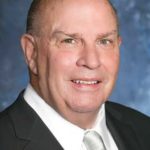 As head of the New Jersey State Building and Construction Trades Council, Mullen oversee 15 unions and more than 150,000 members. One of those members is state Senate President Steve Sweeney. This, along with the backing of union supporter Gov. Phil Murphy, ensures Mullen’s sphere of influence in the state remains strong and wide. 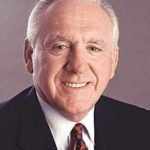 He serves as vice president and Eastern regional manager of the Laborers International Union of North America — and sits on the boards of three big New Jersey organizations: the Port Authority, the Turnpike Authority and Choose New Jersey. Then there’s this from an insider: “He’s the head of the laborers — what would you do without the laborers?”