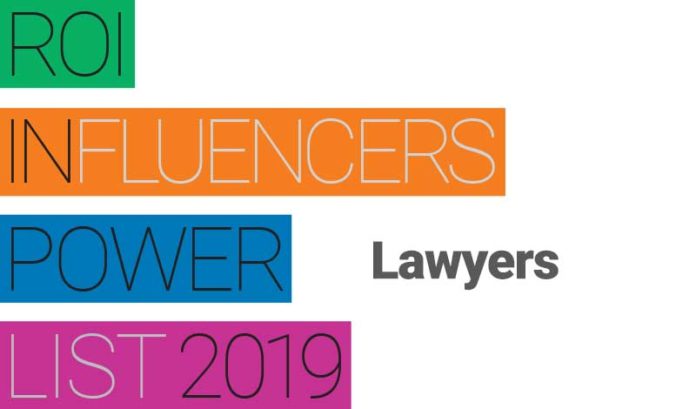 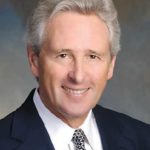 Over his 36 years at the helm, Ed Deutsch has sought to work effectively with both political parties. It’s why his firm has lost no momentum with Murphy as governor. McElroy Deutsch’s hiring a number of Graham Curtin attorneys was one of last year’s largest law firm deals; and the firm’s big win for the New Jersey Thoroughbred Horsemen’s Association is a landmark sports betting case that’s expected to create a $10 billion industry for the state. 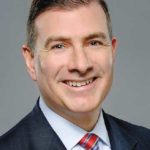 Almost all of our insiders feel Gibbons is the most influential firm in the state — because of Dunican’s smarts, style and leadership. “He is a powerhouse,” one insider said. “It takes a big personality to hold together such a top firm for so long; he makes it looks easy.” His team helps, too. “They have a lot of top lawyers,” said another insider. “And the Gibbons public affairs team is as good as it gets.” 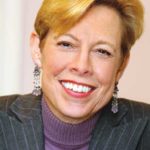 Longtime workplace lawyer Smith has become a national leader on harassment and assault issues (her latest client is the woman making allegations against the lieutenant governor of Virginia). Her (ongoing) role in the Katie Brennan sexual assault case showed her impact as well. Simply put, she tells it how it is — and how it should be — and some people still aren’t comfortable with that. 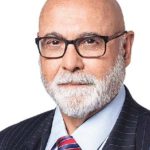 Sometimes it’s easiest just to let others speak about the person. “Few people have the gravitas of a guy like Angelo Genova,” one insider said. “He’s a superstar.” Another put it this way: “He’s a very quiet, unassuming guy, but don’t be fooled,” they said. “He runs one of the top firms in the state. He owns it himself. It’s his firm.” Said another, simply, “Everybody loves and respects them.” 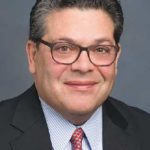 He’s known for his big presence (and big personality) in Newark, but the name partner who helped Wolff & Samson transition into CSG Law — one of the most influential firms in the state — is so much more than that. He serves as the redevelopment counsel on the MOTBY site in Bayonne as well as the former NJDC site in Totowa. “Frank’s a legend and a real power player,” one insider said.

How’s this for a comment? “Those three are like the Holy Trinity of politically connected defense lawyers,” one insider said. “These are the guys the big people call when they need the best.” That was evident this winter, during the Brennan investigation. State Senate Democrats hired Critchley, while the Assembly Democrats hired Hayden. 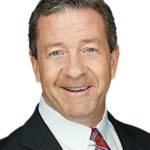 Plenty of praise for McGovern. He’s a lawyer’s lawyer, a worthy adversary, principled. But one insider said it’s his persona that has helped make Connell Foley one of the top firms in the state. “His keen sense of humor combined with his legal ability makes him a magnet for talent, which has attracted quality clients and lawyers. It’s why Connell Foley is the regional powerhouse law firm it is today.” 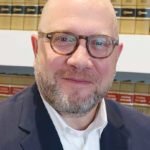 He’s a former attorney general and former chief counsel to Gov. Chris Christie — but don’t view him through a partisan lens, one insider said. “(Gov. Phil) Murphy thought enough of him to hire him to defend his team (at the recent Katie Brennan hearings),” the insider said. “Why? Because he’s just a great lawyer and a star at Lowenstein.”