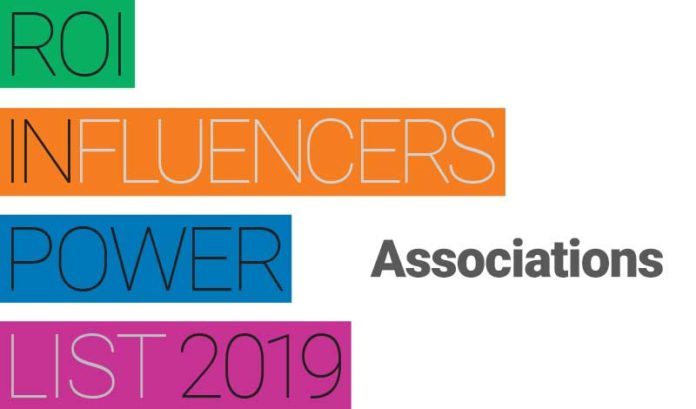 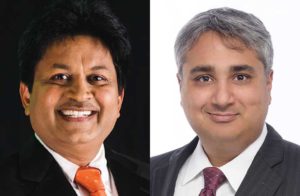 The Indian Business Association continues to be a growing force as the South Asian community expands its power and influence in the state both politically and economically. Amin and Poondi ably serve their members while connecting with the state’s top leaders. 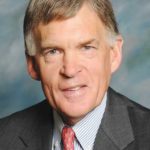 Few association heads are as eager and interested in mixing it up as Bracken. The former bank executive makes sure the state’s top elected officials understand the needs of the business community while advocating for its wants. The board of the state chamber is a who’s who of business leaders across the state. 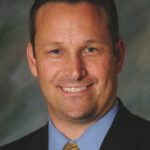 In case you didn’t hear, multifamily housing in New Jersey is still hot. Brogan, as head of the Apartment Association, is a leading advocate in the space. His influence — and personality — plays much better, though. Some feel he has the talent for an expanded role on the national scene, others hope he will be a bigger leader in New Jersey. 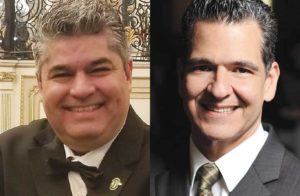 The dynamic duo of Medina and De La Hoz covers every angle in the Hispanic business community, advocating and educating their members. Anyone who wants to tap into the ever-growing Hispanic audience and small business entrepreneurial startups would be wise to start here. 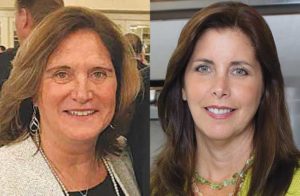 They don’t officially work together, but their two organizations are key players in the state’s ever-growing food industry. “These two associations control billions of dollars in economic impact to the state,” one insider said. “That’s influence.”

Doherty is president of the New Jersey Food Council, which is responsible for most of what happens on the retail side of the food industry. She is celebrating her 25th year.

“She has stood the test of time in many ways, and the one critical thing she does for the council is providing vision and not straying from the original mission during her tenure, from when it was founded 50 years ago,” the insider said. “Linda gets fully involved and has been able to help both the large food retailers and manufacturers work together on initiatives and advocate for the industry. Whether it’s billion-dollar mass retailers, large consumer package groups or small family retailers, she and the council have garnered the same respect from all because of her effective work in Trento.”

Halvorsen, the executive director of the New Jersey Restaurant & Hospitality Association, also has overseen a vital and effective association — representing restaurant owners, both chain and independent, food distributors and supply, equipment and service partners through her leadership.

“Whether it is education for the industry, support with resources or advocating and policymaking — especially wage issues — you’ll find Marilou’s involvement front and center,” the insider said. “She, too, has earned the respect of many in Trenton and the many members, from large national chains to small, independent eateries to large liquor distributors.” 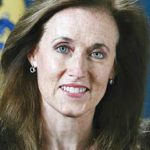 Egea has emerged as a respected leader of an advocacy group that offers fact-based research and responses to the state’s most pressing economic issues, most recently grading every school district in the state and how transportation costs are managed. “In a time when so much is promised, she’s the first one to ask: ‘How will that be paid for?’ ” one insider said. 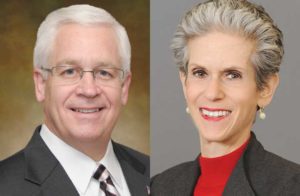 NRBP certainly is on the short list when it comes to rating the more efficient — and most effective — geographical chambers of commerce. Hallock and Kauffman and the NRBP have played an integral role in Newark’s rise as a top-flight place to grow and expand a business. “They represent their members as well as anyone, that’s why they are growing,” one insider said. Another praised their events: “They get top-notch panels that address top issues.” 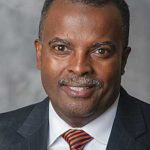 Harmon perhaps summed up his role best: He advocates for the African-American business community, making sure it gets more than talking points. “Many corporations or agencies in New Jersey like to talk about diversity — but, sometimes, it’s not represented in their spend in terms of actual contracts with African-Americans,” he said. 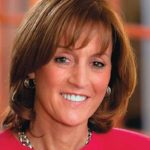 For all of the changes in the bio and life science sector over the years, Hart has been a constant. And her members are better for it. “This is a sector that has changed dramatically; she is making sure it is changing for the better — or, more, making sure New Jersey is positioned properly,” one insider said. 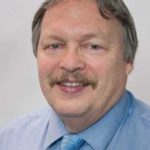 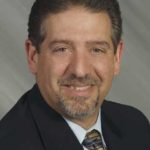 Longtime leader of one of the top regional chambers in the state, Kirkos gets an audience with top officials for one big reason, one insider said: “Everyone knows he’s knowledgeable and practical. He gives you the truth.” He also promotes the area. “He was talking American Dream when everyone else had given up on it.” 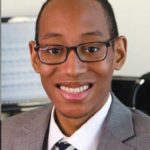 McKoy, who previously served as director of government and public affairs, is replacing longtime leader Gordon MacInnes, who is retiring. Many insiders felt McKoy was the logical successor. “He’s smart and, like Gordon, is measured in his thoughts,” one insider said. “Whether you accept their analysis or not, you have to recognize that there are numbers behind them.” 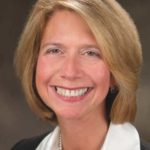 She represents more than 10,000 members — members who have been getting hit with more and more rules and regulations. Siekerka isn’t shy about fighting back. “She’s the one sticking up for the businesses who don’t have the time, ability or resources to do it themselves,” one insider said. 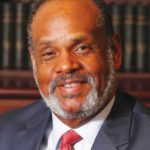 Accountants have long been known as the most trusted adviser of business and government leaders. Thomas’ job is to make sure they are heard. “It’s a tough job for one reason: The numbers don’t lie,” one insider said. “The last budget battle would have went better for the state if his group’s input was valued more.”