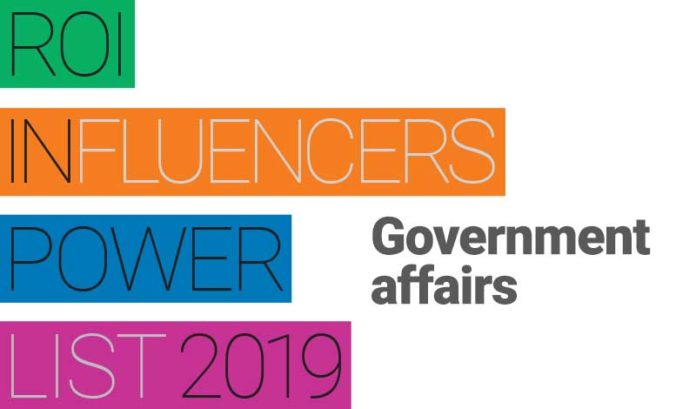 Matt Platkin, who came in at No. 21 overall on the ROI Influencers list, also makes this category along with George Helmy (No. 23) and Bill Caruso (No. 29). 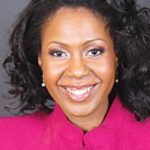 She appears on many power lists and rightly so. Davis remains a powerhouse in New Jersey, whether it is on politics, health care or women and POC empowerment. She has never been shy of controversial issues — and has made some waves herself — so she is not everyone’s favorite. But no one can question her natural talent. She can make calls and lobby at the local, state and federal level with ease, all thanks to her networking prowess. 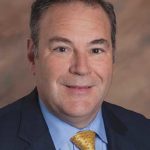 The secret weapon in Horizon’s arsenal, Diaz has made a splash in the past few years with the tussles the insurer has found itself embroiled in. Whether dealing with the OMNIA fallout, a raid on the company’s reserves or handling the third-party administrator discussion, Diaz is a familiar face in Trenton’s halls and knows how to work a room. 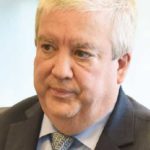 Advocating on behalf of the business community for 25 years, Egenton recently celebrated this milestone in his career with the who’s who of Trenton, present and past. A familiar face to all legislators, Egenton is not shy about knocking on doors or picking up the phone — he knows how the game is played and that quietly working behind the scenes is sometimes better than the public pressure of union protests. 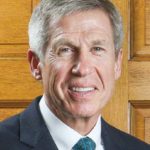 Leading one of the most well-known lobbying firms on West State Street, Florio is no stranger to the halls of the State House. And he’s also a voice the business community seeks on their behalf and has a deep understanding — with more than three decades of experience under his belt — of how changing political tides are going to affect the business of New Jersey. 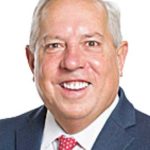 Many know him in Trenton, but few know his power has extended beyond the confines of New Jersey. Garcia has wielded significant influence at the federal level in the past and is an undeniable powerhouse in the Garden State. 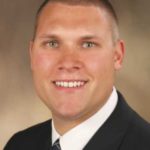 A quiet, but well-connected player in Trenton, Musick has earned a spot on this list for his depth of knowledge. Whenever there is a new issue that affects the business community, NJBIA turns to Musick to parse through the details and inform its members. 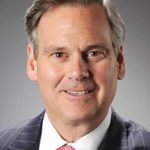 The weight the last name carries in New Jersey politics remains undisturbed by a change in administrations, but Phil Norcross is also making a name for himself in the emerging cannabis industry. As more players look to Trenton insiders to help launch the new economy around marijuana, Norcross easily makes the list. 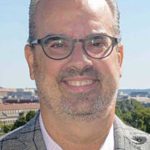 Cannabis is going to be big this year. And anyone who has done prep work in 2018 is going to coast easily through the process. Pascrell is one such individual, who has been very visible in both the behind-the-scenes process and in the awareness efforts around the state. He has spoken on numerous panels and figures to be a leading voice in the industry. 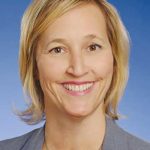 Few people in Trenton can walk through a room silently but powerfully. When Stearns is in a legislative committee hearing or in the State House, it doesn’t go unnoticed. It’s why she heads the Trenton office for one of the most powerful lobbying firms. An authority on health care and an expert networker, Stearns’ energy and mile-a-minute thinking keep people on their toes when she is debating an issue. 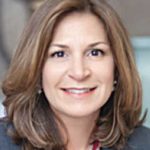 Some call her a pioneer, others call her an inspiration — everyone calls her a really good lobbyist. The Kaufman Zita Group is one of the most respected and most sought-after in Trenton. It just doesn’t necessarily brag about it. “Trust me, they have no shortage of people wanting to have them on their side,” one insider said. “And Trish is a big reason why.”