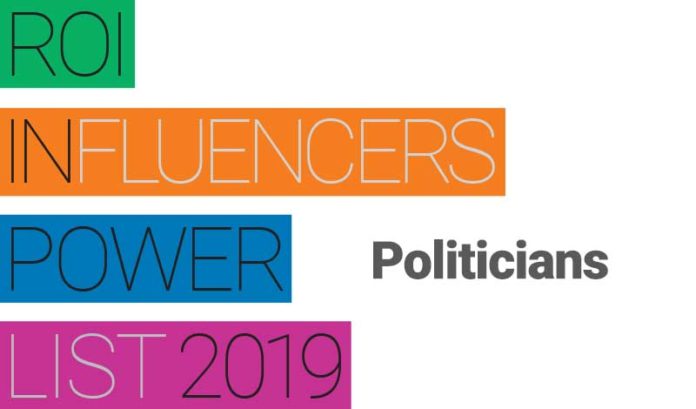 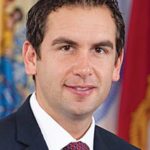 There may be no better example in the state (or the country) of how to mix progressive social ideals with an economic development mission embraced by the biggest of capitalists. Fulop is not without enemies or controversies, but his record speaks for itself. He runs the city that businesses — and millennials — want to be in. That’s a nice combination. 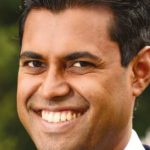 A moderate voice in the state Senate, Gopal has proved his chops as a junior senator representing the 11th District. Gopal has been unafraid to vote against the party lines on some of the most consequential legislation — most notably in the fight for a $15 minimum wage. In a letter following the vote, Gopal explained why he voted against it and the negative impact it could have on small businesses. 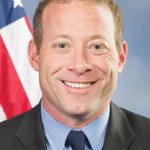 Gottheimer has been making a name for himself in Washington, D.C., with the Problem Solvers Caucus, which he co-founded. The caucus allows him to do two things every politician says they’ll do: He works across the aisle and he gets things done. Gottheimer has been able to maintain a strong presence in the state, where he is frequently meeting with (and solving the problems of) his constituents. 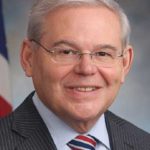 With a recent approval rating of 40 percent and the ethics investigation behind him, the state’s senior senator continues to be a voice for the business and immigrant communities in Washington, D.C. He won big in what was expected to be a tough battle for re-election in 2018. Since then, he has mostly been flying under the radar, but continues to fight for New Jersey — and against President Donald Trump. 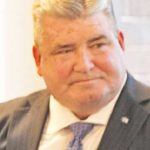 He’s an accountant and a businessman. But that’s not what makes him unique. He works across the aisle in an effort to serve his constituents, especially on business issues. Here’s how one insider described him: “His best friend in the Senate is (Senate President) Steve Sweeney. He’s a Republican, Steve’s a Democrat, but they put their philosophical differences aside for the good of the state.” 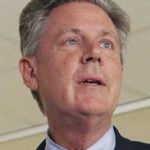 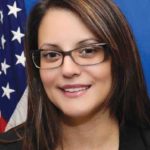 The Assembly budget chair for the second year, Pintor Marin has made a name for herself in her handling of last year’s budget battle, as well as serving as a co-chair of the investigation into how those on the governor’s campaign team handled Katie Brennan’s sexual assault allegations. She may be spotlight-shy, but she is a force to be reckoned with, insiders say. 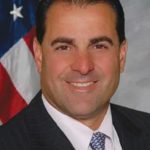 The Senate budget chair and a longtime Democratic powerhouse, Sarlo continues to hold the key to the state’s budget priorities. He is also pursuing a radical change to the state’s handling of health benefits contracts with insurers, aiming to cut costs incurred from third-party administrators. “He’s just one of those people worth watching for the future,” one insider said. 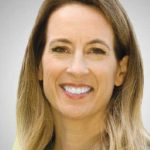 Too soon to say a first-term congresswomen is influential? Consider this: She was viewed as being so formidable that the chair of the Appropriations Committee decided to retire rather than run against her in a long-held Republican district. The victory, one insider said, should be a lesson for Democrats. “She showed that you need to be independent and moderate to win.” 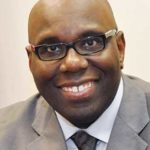 The South Jersey Democratic senator, and member of the George Norcross nexus, is a powerful legislator by many accounts. Facing Singleton during hearings often means being asked pointed and hard questions about the economic or social justice benefits of a bill. Someone clearly on the rise in Trenton; he could be a candidate for higher office.