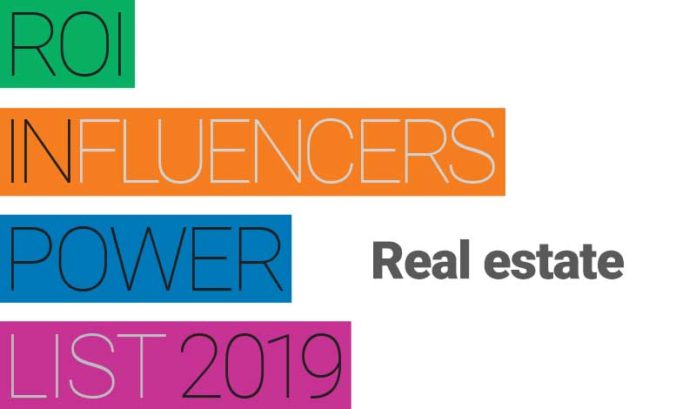 Don Ghermezian, who came in at No. 7 overall on the ROI Influencers list, also makes this category along with Ras Baraka (No. 8), Tony Coscia (No. 9) and Chris Paladino (No. 14). 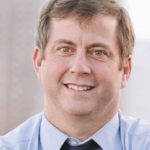 What is Barry doing in Jersey City — a landscape he has dominated with projects for the last 15-plus years? Better question: What isn’t he doing? “He’s involved in everything,” one insider said. “He’s either building it or helping to finance it.” There’s always a spot on the list for a key economic developer in a key city — and Ironstate is now expanding westward, spearheading the $135 million redevelopment around Montclair’s Wellmont Theater. 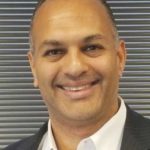 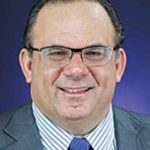 He continues to transform the largest real estate investment trust in the state from its new offices in Jersey City, the location for its most ambitious project to date: Harborside Tower, a 1.2 million-square-foot office complex that could further change the city. All it needs is an anchor tenant to begin construction. In the meantime, DeMarco has spearheaded the company’s effort to shed low-end office buildings and ramp up high-end multifamily construction. 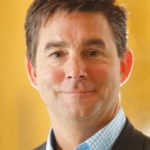 The ON3 project on the former Roche campus in Nutley and Clifton continues to draw interest and create news. Phase II of the new Hackensack Meridian School of Medicine is expected to be completed this spring, while Prism has just announced the start of the first new ground-up projects at the 116-acre campus, including a new spec lab building. Meantime, a major tech company is expected to announce it is headed there soon. 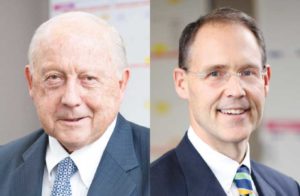 Founder and chairman; CEO and president
The Hampshire Cos.

The first family of real estate in New Jersey shows no signs of slowing down. And, as always, stays ahead of the curve. “Who was the first big player to have an Opportunity Zone fund?” one insider asked, and then answered: “Hampshire, of course.” While Jimmy Hanson handles most of the day-to-day operations, his father remains a powerbroker whose knowledge knows no end. 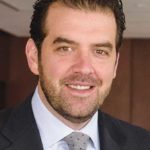 Another big player in Jersey City, Kushner is plugging along on the iconic Journal Squared project, having broken ground and secured $258 million in construction financing for its second tower. The project is transforming the historic hub of Jersey City, but KRE also has a huge presence around the state. 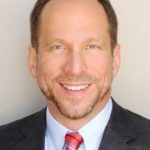 Ladell has been at the top of the multifamily game for years, developing communities up and down the state. His next project will be his biggest. Ladell is the master developer of the $300 million mixed-use development project (800 units of housing, 37,000 square feet of retail, 50,000 square feet of open space) that will bring a downtown to West Windsor at the Princeton Junction train station. 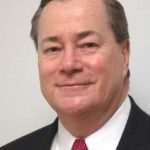 In a state where industrial is king, Milanaik is at the top of the mountain. The veteran, well-respected developer has a pipeline with several million square feet in New Jersey and a proven track record for getting projects done at challenging sites. That means he is poised to ride the e-commerce and last-mile wave as well as anyone in the region. 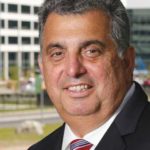 Vision has filled its pipeline with one creative, ambitious office project after another in places like Parsippany, Morris Plains and Morris Township. Now, the true test is whether it can land the type of blue-chip tenants that will make those bets pay off. Don’t be surprised if that happens. Morreale and his partner, Ross Chomik, have pulled it off before and can pull it off again. 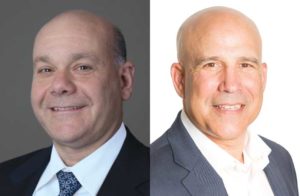 The pair are now most known for their work in helping to open the Hard Rock Hotel & Casino in Atlantic City, but they have worked together on projects up and down the state. More so, they are known for doing right by the communities where they build, using — and training — local residents for careers in the construction industry. 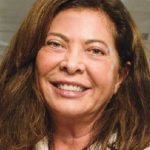 Kearny Point continues to develop — and is showing its potential to be a game-changer for the state. Put another way, one insider said, the risk is paying off: “She identified the moment when it made sense to do something different and new. And the insights that she showed there would not have come from traditional real estate developers.” 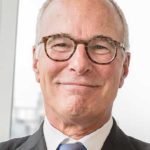 Redeveloping the old Westinghouse site in Newark would be another game-changer for the city. Getting the job from start to finish won’t be easy. In other words, it’s something SJP has the skills to pull off. There’s a reason other property owners and developers seek out Pozycki’s team to make projects come to life. Look no further than Mack-Cali’s DeMarco, who has brought in SJP to help develop the Harborside Tower project. 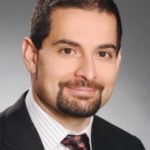 He may be the most prolific multifamily developer in the state — and does it in a way one insider feels has huge impact. “He is delivering these units in places that are going to change the way people use downtowns, and it’s not downtown Hoboken or Jersey City, it’s downtown Waldwick, Union and Garfield, places that are desperate for activity in order to substantiate (themselves).” 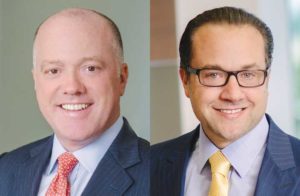 They are the development leaders of an investment team that has purchased three of the four Gateway towers in Newark. And they are promising to do what no other developer has been able to: Turn Gateway into an outward facing mixed-used facility that anchors the center of the city. “If they get Gateway right,” one insider said. “It will forever change Newark.” 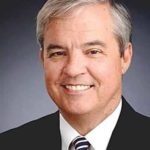 Matrix continues to plug along with a pipeline of well-located industrial projects and has been leading the charge in less-established markets, including Salem County and Staten Island. And the company remains a player in Newark, where Taylor was a key figure in the city’s bid to land Amazon HQ2. 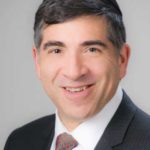 Bell Works continues to be a transformative project that inspires. The space has successfully transformed the past into the future. One insider put it this way: “It used to be an example of what could be of the state’s numerous white elephant office parks. It is now the standard of what any project should be now — and in the future.”