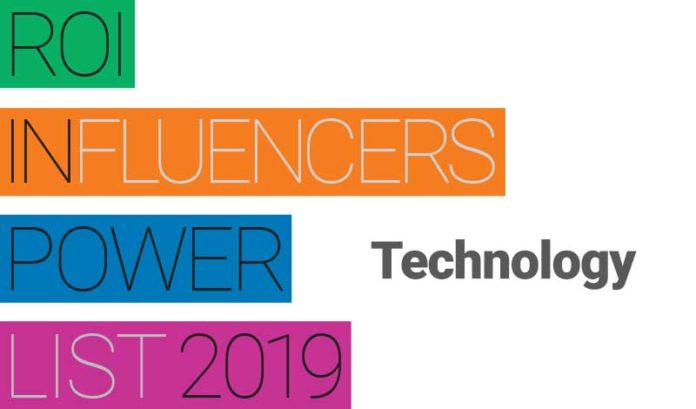 Monica C. Smith, who was named a ROI Influencer in philanthropy, also makes this category. 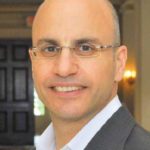 The head of the most important tech group in the state, Barrood is charged with keeping the diverse ecosystem together. “He’s a key part of the sector,” one insider said. “There are a lot of different parts to technology — different groups and associations — and there’s the fact it touches all sectors. Jim tries to ensure New Jersey has a unified front it can show to others.” 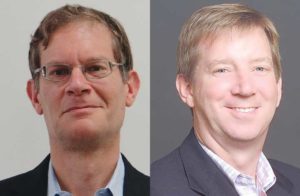 The two veteran tech industry investors/executives oversee the venture fund for the New Jersey Tech Council. It partners with early-stage entrepreneurs to build leading-edge businesses that drive superior returns for investors and economic growth in the community. 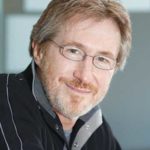 He not only built one of the most successful tech companies in the state — one that has the backing of Amazon behind it — he’s helping to create new ones. He helped found Newark Venture Partners, an early stage venture capital fund investing in innovative business technology companies in an effort to build a technology ecosystem in Newark. 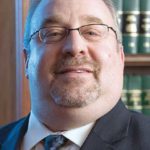 Levine, the co-chair of Lindabury’s Cybersecurity and Data Privacy Practice Group, is an expert in the ever-growing and ever-changing field. “If you do not address the issue, and you bury your head in the sand, chances are, if and when you are confronted with a data breach, you will be woefully unprepared,” he said. “Statistics will tell you that small and medium-sized businesses that are unprepared for cyberbreaches tend not to survive them.” 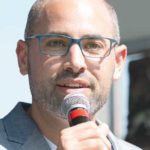 In 2010, he founded NJ Tech Meetup, one of the first of its kind in the state. And, in 2016, he created Propelify, a tech festival in Hoboken that has brought in as many as 10,000 people. “He is one of the people who understood the value — and the necessity — of creating a tech community where everyone helps each other,” one insider said. 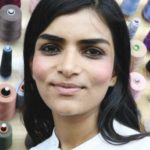 One of the fastest-growing companies in the state, Suuchi Inc. represents what happens when technology meets manufacturing. Something one insider said is key: “Marrying technology to other sectors is a key to growth.” Said another: “She’s just a great story of a New Jersey company using technology to grow.” 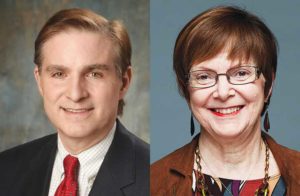 The longtime leaders of NJII were easy picks, because they are examples of how technology and higher ed can work together. Said one insider of Sebastian: “He knows the ecosystem better than anyone, because he’s been in it for as long as anyone.” Of Sheft: “She’s an enthusiastic supporter and a great person to collaborate with.” 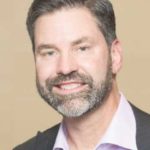 The former head of WorkWave is now hoping to expand Florida-based CentralReach at Bell Works. More than that, he’s setting an example for other leaders. “He’s one of the most well-known CEOs,” one insider said. “And, while the company is still small, he’s a good example of a CEO who is committed to nurturing tech at the state.” 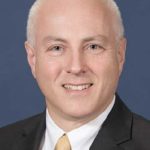 The head of one of the most important tech associations in the world is in Piscataway. An industry icon, one insider said, the state is lucky to have him here. “He is one of the smartest people in the state. He understands the future and is impacting it.” 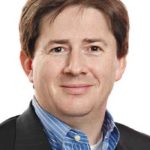 Infobip buys European tech conference firm, with plans to grow it into U.S.

Health Care
Tom Bergeron -
April 13, 2021
Since opening in 1979, University Hospital in Newark has grown into a health care facility that serves a great number of Newark residents —...

PNC’s new overdraft program will save consumers millions at bank’s expense — here’s why...

Finance
Tom Bergeron -
April 13, 2021
Some studies indicate U.S. consumers are charged more than $17 billion in overdraft fees each year caused by low-cash moments and mistimed payments. And, even...