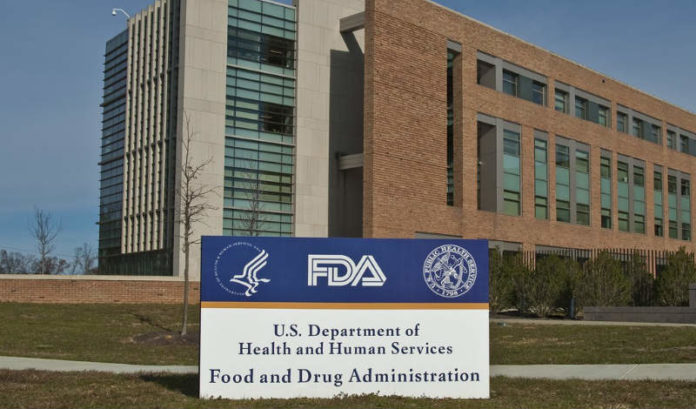 Commissioner Scott Gottlieb announced he will be leaving the U.S. Food and Drug Administration within a month to return to his family in Connecticut.

The New Jersey native is leaving on a high note.

In the past 24 hours, the FDA has made headlines for expediting generic drug approvals and helping increase competition to drive down drug costs, as well as putting several corporations on notice for selling e-cigarettes to minors — all attributed to Gottlieb’s leadership.

Insiders in New Jersey’s pharmaceutical, life sciences and academic research sectors were all shocked by the surprise announcement Tuesday.

All requested anonymity, stating it would be inappropriate to comment on his departure since their companies or industries are directly affected by him.

“He has been very engaged, and I think the industry has had a very good relationship with him; he has been working very constructively with everybody,” one insider said.

“I think we’re all disappointed,” another insider said. “From the standpoint of investing in the continuous pharmaceutical manufacturing, biologics manufacturing, the future of cell and gene therapy, and trying to be progressive in terms of creating regulatory procedures that are in line with science, I think he has been a very positive force.”

Another said, “He is very well liked and respected, and he has been doing things to move the FDA forward.”

Industries regulated by the FDA now face significant uncertainty regarding who will fill his shoes.

The market wasn’t closed when the announcement was reported Tuesday, and stocks took a sharp dip in the life science sector. But tobacco industry stocks jumped at the end of the day.

In his letter to the FDA, Gottlieb said his family was pulling him away from his job.

“This is a very special institution, and the work that binds us in a shared mission is inspiring,” he said.

“I know that the opportunity to serve in this role was a privilege, and an endeavor that I’ll never be able to replicate in my professional life — the impact of our public health work, the camaraderie, and our ability to improve the lives of Americans.

“I’ll depart knowing that the FDA is strong, its people outstanding and is mission well recognized and deeply respected across the government, and indeed, across the world.”