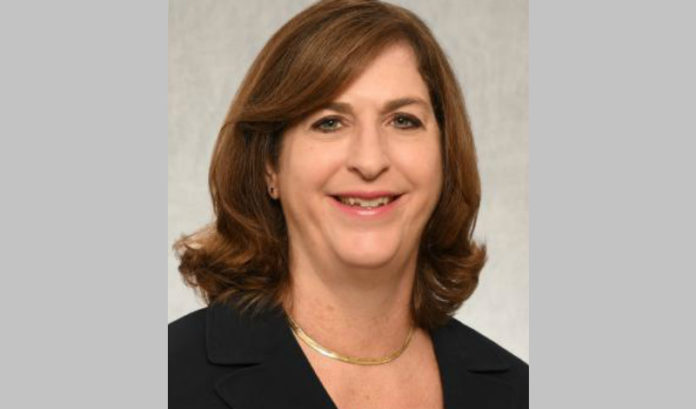 The dean of Rider University’s College of Business Administration has stepped down, reportedly in protest of a decision by the school to block Chick-fil-A from opening on campus.

In a statement emailed to ROI-NJ, a Rider spokesperson said Cynthia Newman would return to the faculty in September 2019, retaining a leadership role as a special assistant to the provost.

The Lawrenceville school recently opted not to consider a campus Chick-fil-A restaurant, according to published reports, citing a “record widely perceived to be in opposition to the LGBTQ+ community.”

Newman reportedly made her decision because she considered the decision at attack on her values as a Christian.

“While we respect Dr. Newman’s personal decision, we maintain that the decision about choosing an on-campus restaurant franchise was in no way a judgment on religious values,” the Rider statement said. “Rather, our intention was to foster a sense of respect and belonging of all members of the campus community, including those who identify as LGBTQ+.”

The school said it is “pleased” Newman will remain on the faculty, but did not comment on any search for a new dean.