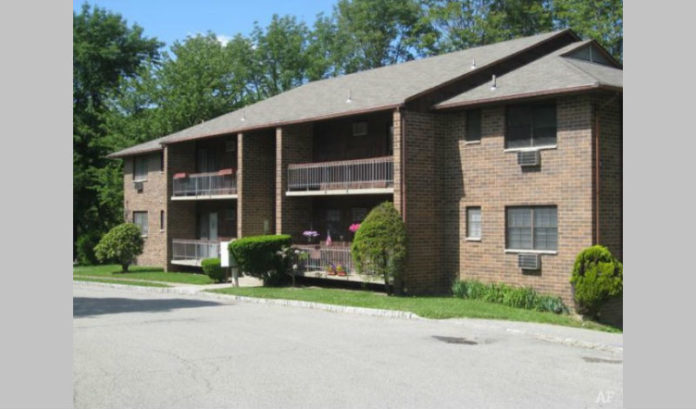 Gebroe-Hammer Associates announced Tuesday it has arranged the $17.9 million sale of the Landmark West Apartments in Newton.

“Landmark West presented an exceptional investment opportunity given its posture as a historically well-occupied, principal multifamily asset within a budding bedroom community. Modern-day Newton is considered hip and trendy thanks to its cultural, recreational and commercial centers – all of which appeal to today’s former urbanites from New Jersey and New York,” Tragash said.

The property, located at 100 Swartzwood Road, is an 11-building, 168-unit, garden-style complex comprised of one- and two-bedroom units ranging from 750 to 1,041 square feet.

“Newton has experienced a 20-year wave of population growth that has and will continue to successfully fortify sustained demand for apartment rentals throughout its seven distinct neighborhoods,” Zweibel said. “As a result, Landmark West’s buyer will realize significant rent and property appreciation over the short and long term.”

Hoboken moving to improve access to waterfront on Sinatra Drive