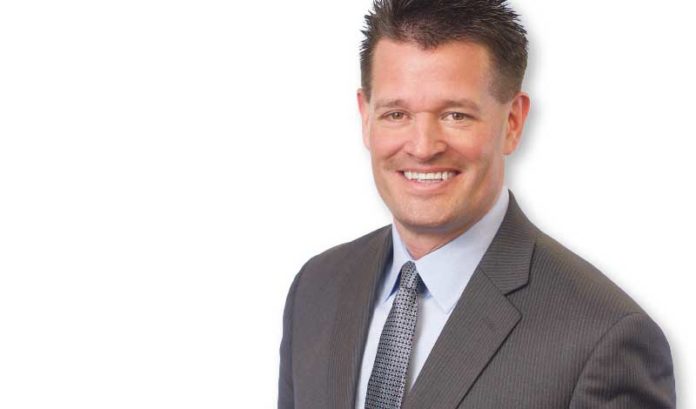 In a normal year, many have already worked on the forms that clients sent them at the start of the year, allowing tax returns to be rubber-stamped weeks ahead of April 15.

This isn’t a normal year.

In a break from tax seasons in the past, accountants are in some cases still waiting for documents — the all-important personal income 1040 tax form and others — necessary to carrying out their side of the tax filing process.

Especially running behind are 1099 forms, a series of documents used to track various income throughout the year, according to Michael Napolitano, partner at accounting firm Citrin Cooperman.

“And what this does for us accountants — who already love tax season — is that it condenses a time-sensitive period for us,” Napolitano said. “Normally, we got these forms at the end of January or beginning of February, and it gave us four to six weeks to prepare tax returns. With the delays we’re experiencing, the forms we’re receiving at the end of February gives us less time to complete tax returns.”

Typically, 1099 forms as well as W-2s must be supplied in time to meet an IRS-set Jan. 31 deadline, but some of these forms have a Feb. 15 deadline and more complicated business tax forms referred to as K-1 forms can come in even later.

Even with these requirements, tax professionals have to account for some amount of delay between clients getting tax forms and actually submitting them to an accounting firm. And, if a lot of tax forms from companies are sliding in only by last-minute deadlines, accountants can only expect a month or less of leeway before having to meet IRS tax filing deadlines.

And some information still hasn’t even been supplied to accountants or their clients, Napolitano said, including the sophisticated reporting involved in hedge fund income.

That’s another reason to expect more tax filing extensions will be requested this year.

“But it’s not entirely unexpected,” Napolitano said. “Companies responsible for sending 1099s are most likely still interpreting some of the new tax laws, which is making it take somewhat longer. We’re seeing those forms come in slower to us as a result. It puts us in a crunch.”

Accountants seem to view this as the continuation of an ongoing trend — one exacerbated by the extra difficulties in working out this year’s modified tax rules under the Tax Cuts and Jobs Act of 2017.

Jerry Shanker, a partner at KRS CPAs LLC, noticed tax forms starting to arrive later than usual a couple of years back.

“Tax season has been getting shorter and shorter every year, since the information continues to arrive later,” he said. “And the shortening of tax season for us makes our workload very difficult to manage.”

As of the last week of February, with just about a month and a half remaining ahead of April’s tax deadline, Shanker said a significant number of his clients with 1040 tax forms hadn’t yet sent them in to complete preparation for filing taxes.

“And most of the investment companies haven’t even issued 1099s yet; we’ve gotten calls that they won’t be issued until March 1, which means we’ll get it from clients on March 15 if we’re lucky,” he said. “That leaves us very little time to get everything done by April 15.”

Shanker, bracing for lots of long hours this tax season, expressed a predictable level of frustration.

“I don’t know what the solution is,” he said. “It’s certainly not the client’s fault.”

Jo Anna M. Fellon, partner at Friedman LLP, said accountants have had to accept it as just another aspect of a tax year with a lot of moving parts.

“It’s a challenging time,” she said. “But the good news is for taxpayers is that most accountants have been working through this (tax code overhaul) material and digesting it for well over a year.”

Now’s the time that a good relationship with an accountant will pay off, she added.

“Having a partnership with an accounting firm in which communication can flow and information can be disseminated easily is going to be really important with these extra challenges,” she said.

Reach Michael Napolitano of Citrin Cooperman at: mnapolitano@citrincooperman.com or 973-218-0500.

ESOPs may be smartest (and safest) succession strategy for boomers