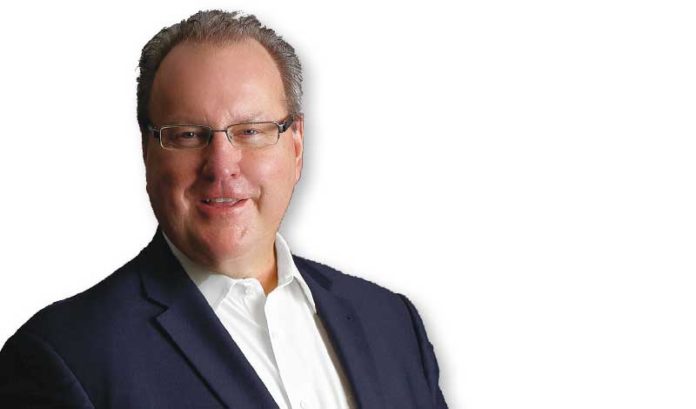 Unseen in the gallop toward getting taxes done by April 15 — a date accountants are less likely to forget than their own birthday — are the back-end software programs used to prepare all tax forms today.

Until there’s a problem, that is. Then they get noticed.

And the software systems used by accountants haven’t been able to implement all of the latest tax code shifts prior to the IRS starting to accept filings on Jan. 28, which has led to some delayed tax filings for accounting firm clients.

Bill McDevitt, a longtime local accountant, said that’s presenting a challenge — even if it was expected.

“I still recall the 1986 tax reform, the country’s last major tax law change; in some respects, this one is even bigger,” he said. “So, delays are more or less par for the course.”

Neither McDevitt nor the accountants he leads as director of the Tax Department at East Brunswick-based WilkinGuttenplan stand alone.

The existence of just a few go-to third-party service providers in the accounting industry means no one gets to be immune to this back-end issue. Almost all accountants rely on the same two major vendors that produce the software necessary for doing tax returns, McDevitt said.

“Both of which are understandably struggling trying to keep up with last-minute changes,” he said. “So, everyone is in a similar situation.”

That hasn’t made it impossible to do every tax return that lands on an accountant’s desk. But some have been stalled as industry software writers work out complicated provisions of the revamped tax law, such as the Section 163(j) limitation on business interest expense deductions — the subject of a recent 400-plus-page regulation document from the IRS.

“We’ve had to have clients hold onto returns that deal with that as well as other (revised sections of the tax code) and not file until we have benefit of the software catching up with our understanding of the law,” he said.

Apart from some questions that still remain on these more demanding areas of the tax code, accountants for the most part know to what to expect out of the new framework.

Accounting firms raced to build templates after the tax legislation was passed to do projections for clients unsure about how the changes would affect their particular situation. Those templates have had the dual purpose of preparing accountants for the current tax filing time-crunch.

“These templates bolster our ability to execute when the software is ready to go,” McDevitt said.

And that’s a good thing, because amount of people who might be asking for an accountant’s help ahead of that all-too-familiar April deadline is likely to be higher than ever.

“Human nature being what it is, people who may have self-medicated on this in the past are looking for a little help with taxes this year,” McDevitt said. “People know the law changed, but not everyone is sure exactly how. They feel like they need additional support.”

Ralph Thomas has led the New Jersey Society of CPAs for two decades, so, when he says he has seen technology come a long way, he means it.

“Technology has cascaded down on the profession and is changing our thinking in terms of how audits are going to be done in the future,” he said. “The focus on data analytics, (artificial intelligence) and blockchain is becoming very real.”

Thomas, CEO and executive director of state’s accounting trade organization, said the latest tools have replaced a lot of the more administrative, repetitive tasks at accounting firms already — what was once considered leading edge is now old news.

“So, firms have to get up to speed on what’s taking place in these areas,” he said.