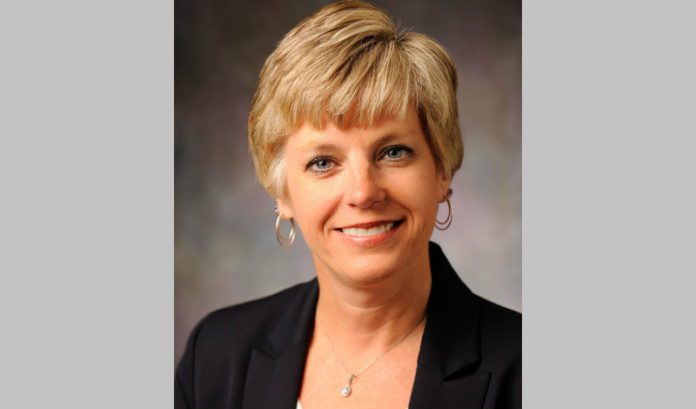 American Water announced it has made some changes to its leadership as well as formalized a partnership with the city of Camden.

The company also announced it signed a Community Investment Agreement with Camden Mayor Frank Moran and the city. The agreement, American Water said, will help establish a plan for community education and outreach, job training, and more throughout the city.

“Environmental leadership is a core American Water value,” Susan Story, CEO of American Water, said. “New Jersey is a national leader in addressing water quality, emerging contaminants, and sustainability of water supply and infrastructure. We are very excited to partner with the state, and all of our states, in ongoing efforts to develop innovative solutions to water quality, supply and infrastructure issues.”

“We are excited to have Cheryl lead New Jersey and the Eastern division,” Walter Lynch, chief operating officer, American Water, said. “With more than 30 years of experience in the water business, Cheryl is deeply committed to our customers, employees and the communities we are privileged to serve. We are also pleased to have Deb take on this role at American Water as it is key in our commitment to put our customers at the center of everything we plan and do. And Kevin will further enhance our environmental leadership role in not only compliance and operations, but also in our environmental and water quality research, development and deployment efforts,” Lynch said.

Business groups to Murphy: Give us specific data points, dates on...