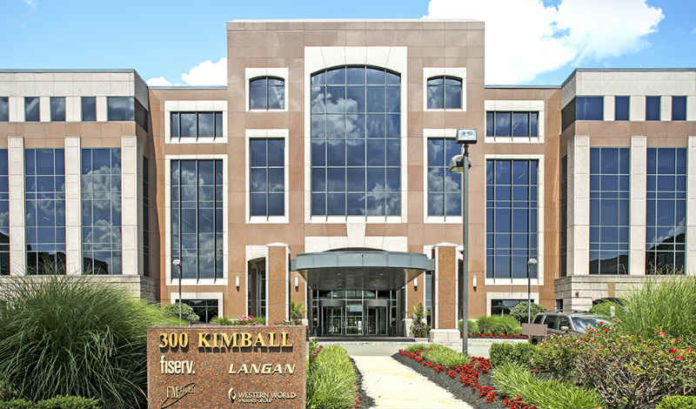 The Class A property at 300 Kimball Drive was sold by a large national insurance company — advised by Transwestern Investment Group — to a private buyer, HFF said in a news release.

“It was great to work with a prestigious institutional seller and their adviser, Transwestern, in the successful sale of this highly visible trophy asset, which the owner transitioned from a full user to a multi-tenancy property with an impressive tenant roster,” O’Hearn said in a prepared statement.

The five-story property is located in a four-building, 850,000-square-foot office park called the Center of Morris County. The seller occupied the building from the time it was built in 2001 until the company began to phase out in 2013 and renovated to accommodate multiple tenants.

Current tenants at the property, which is 78 percent leased, include FM Global, Fiserv, Langan Engineering and Western World Insurance.