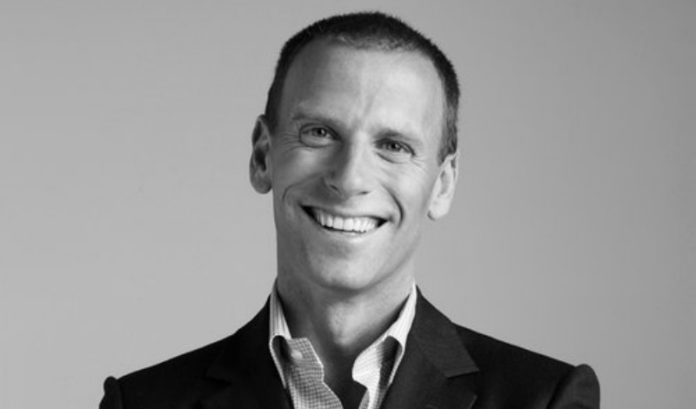 The announcement came from George E. Norcross III, executive chairman of Conner Strong and chairman of the board of trustees of Cooper University Health Care/MD Anderson Cancer Center at Cooper; NFI CEO Sidney Brown; and John J. O’Donnell, CEO of The Michaels Organization, who are all partners on the development.

Schulson opened his first restaurant — Izakaya in Atlantic City’s Borgata Hotel Casino & Spa — in 2008. He then became founder and CEO of the Schulson Collective, an owner and manager of premier dining establishments. Since then, he and his team have opened some of Philadelphia’s top restaurants, including Harp & Crown, Double Knot and Guiseppe & Sons.

The Schulson Collection will head the development and management of the new restaurants in Camden, it said. Restaurant concepts will be revealed soon, it said.

Norcross said Schulson’s culinary vision for Camden is something to be excited about.

“We are excited to have Michael Schulson bring his culinary vision to Camden as our partner in two new restaurants. His talent, vision and business savvy will be key to Camden’s continued revitalization and adds an important next step in Camden’s renaissance,” he said.

Brown and O’Donnell said they were just as excited.

“Camden continues to grow and revitalize in ways that were unimaginable just a few years ago and being able to attract a renowned restaurateur like Michael Schulson is clear proof of the direction Camden is heading,” NFI CEO Sidney Brown said. “We are excited about Camden’s future and I am thrilled that our company will be a part of it as it continues to rise for a long time to come.”

“When we announced that The Michaels Organization was moving its headquarters to the Camden waterfront, I said we were eager for our employees to experience all the wonderful things that our new headquarters will provide and these new restaurants are exactly what I’d hoped for,” John J. O’Donnell, CEO of The Michaels Organization said. “The city has a very bright future and I look forward to our firm calling it home and celebrating its successes at the new Schulson restaurants.”

Introducing a new dining experience to Camden’s community is what Schulson said he’s looking forward to.

“We look forward to introducing exciting and unique new dining experiences to the community in Camden. We are inspired to have teamed up with a group of terrific individuals who share our belief in the transformational power of economic investment,” Schulson said.

In addition to developing their new headquarters, which will help bring almost 1,000 new jobs to the city and $245 million in capital investments, the trio announced they had purchased the Ferry Terminal Building. They have also invested millions in new apartments to be developed as part of Camden’s waterfront, bringing their total commitment to the city’s future to more than $300 million.

“We’re seeing a true community of investment build up around Camden and its future,” Brown said. “With Michael Schulson’s help, our vision for a neighborhood with world-class amenities and a thriving economy is taking shape.”