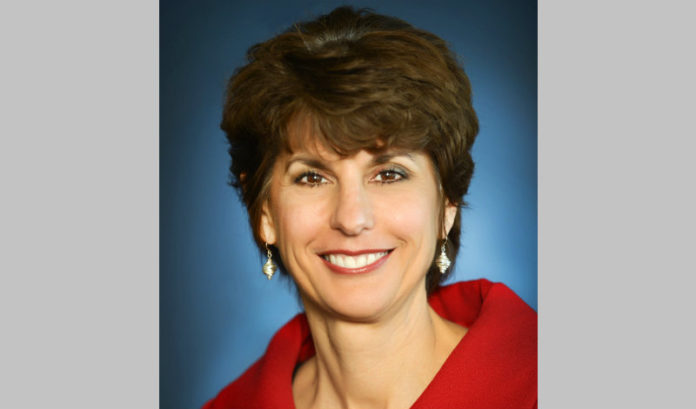 Charles Blow, the New York Times columnist, has been quoted as saying, “There is never a wrong time for doing the right thing.” He’s right. On March 25, we will see how the New Jersey Legislature will proceed with respect to expungement of convictions for marijuana possession. The issue is dealt with in a bill pending before the Assembly as A4498, with a Senate counterpart, S3205. These bills head towards a floor vote after having has been passed out of committees with overwhelming support. While clearly related to the legalization bills also pending, the expungement bills are separate, each having been introduced Nov. 26, well after the original legalization bills were dropped. The expungement bills now track the more-than-yearlong efforts to legalize adult-use, recreational marijuana.

With the legalization vote scheduled for Monday, there is a serious question: Can expungement proceed in advance of legalization? After all, the interrelationship of the two bills goes beyond their mirror image provisions; they were introduced on the same day and, in the Assembly, the two bills are sequentially numbered, A4497 and A4498, respectively. Five days out, there is more than a little chatter as to whether there are sufficient votes in the Senate to pass its legalization bill, S2703. Advocates and legislative watchers naturally are looking to see if the “social justice” bill will proceed if the legalization bill is pulled for lack of support or is voted down on the merits. Should the expungement bills, A4498 and S3205, move to a floor vote on their own? Yes — for the following three reasons. But, can they as written? Probably not.

First, Gov. Phil Murphy actively and passionately campaigned on this issue, noting every time he mentioned marijuana during the campaign that he believed the disproportionality of arrests and convictions of people of color demanded redress. There is nothing in his recent statements to indicate his support for the issue has waned.

Second, without regard to the outcome of legalization legislation, the proposed bill addresses the expungement process generally, giving those convicted of nonviolent crimes, disorderly persons and petty disorderly persons offenses an earlier and streamlined opportunity to seek this relief. Without question, a criminal conviction casts a long shadow over a person’s life, indisputably reducing opportunities to find gainful employment and housing. Shortening the waiting period for expungement from six to five years (and, in some instances, four years), provided that payment of fines and parole or probation supervision is complete, is both a rational and reasonable thing to do.

Critics of this expungement effort must keep in mind that convictions for the most serious crimes — homicide, kidnapping, human trafficking, sexual assault and contact, robbery, arson and endangering the welfare of a child, among others — remain categorically ineligible for expungement. Additionally, those convicted of crimes implicating the duties and functions of their public office are ineligible for expungement, thus ensuring that transparency and the public’s right to know will be maintained. Finally, in many instances, prosecutors still retain the right to raise an objection to expungement.

And, third, even if the legalization effort stalls now, the expungement bill has a 90-day grace period before becoming effective. That time frame will give the Legislature at least one more shot at addressing legalization before the end of the fiscal year on June 30; after which, most in the Assembly will return to their districts to campaign for the November election, and votes on this will probably drift into the lame duck session in December.

Senate President Steve Sweeney (D-West Deptford) and Assembly Speaker Craig Coughlin (D-Woodbridge) plan to call for votes in their respective chambers on the legalization bill on Monday. The governor is said to be actively courting votes. Preliminary reports indicate that the March 25 vote may come down to the wire. Rest assured, many people are watching.

Lori Grifa is a partner at Archer & Greiner P.C. and a director at Archer Public Affairs LLC. She served as chief of staff to the New Jersey attorney general from 2002-2003 and was a senior assistant district attorney in the Brooklyn and Manhattan district attorneys’ offices from 1989-1997.

McKinsey settles opioid issue with states; N.J. to get $16M of...

Diversity is more than an HR program … it’s good for...