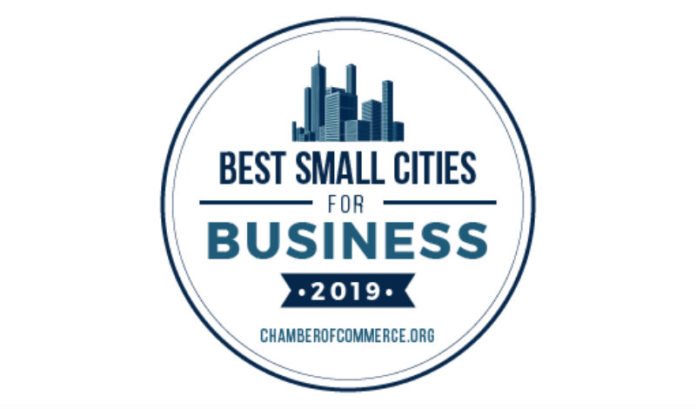 Chamber of Commerce.org announced Tuesday two New Jersey cities have landed on its list of the Best Small Cities for Business in America for 2019.

The ranking focused on “often-overlooked cities with modest populations,” it said, as they can be small business havens.

Out of 164 total cities, Ocean City ranked No. 119 and Vineland-Millville-Bridgeton ranked No. 151.

Here are the Top 10 small cities for businesses in 2019, according to Chamber of Commerce:

The list was created by leaving out all U.S. cities with populations above 250,000 and falling below 50,000. Next, it ranked the remaining cities by seven variables: regional price parities; job creation rates; per capita income; percentage of the youth population with a bachelor’s degree or above; the median earnings of 25+ year olds with a bachelor’s degree; unemployment rates; and total sales figures/number of firms. The variables were then averaged into one ranking.