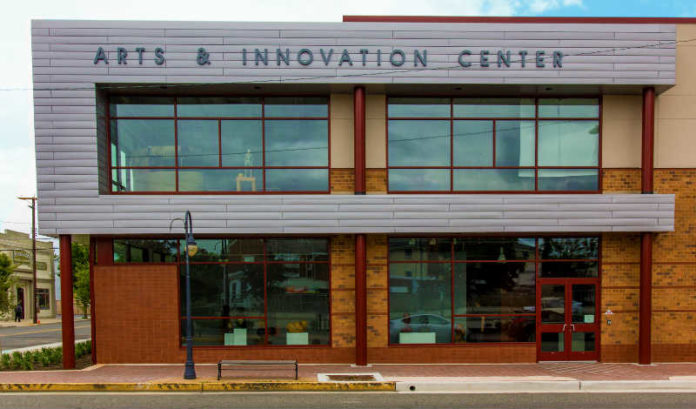 Microlending is taking off around the state, with legislation to govern such lending being worked on in Trenton, while the Economic Development Authority is focusing more intently on small businesses and startups.

But, while others are just getting started, one partnership in South Jersey has already figured out a working model.

To-date, the foundation has provided more than $7 million to NJCC for various projects, including the nontraditional microloans.

The idea came from the foundation president, Frances Sykes, who realized that, in order to get families financially stable and buoy the economy of the most suburban and rural areas of the state, more than social services were required.

“What good does it do to give someone (new) skills if they can’t get to work or don’t want to live there for a number of reasons?” Sykes said.

So, a shuttle service was started through funding from the foundation, with 70 percent of its riders in Atlantic, Cumberland and Gloucester counties using the service to get to work.

Then came the idea to start microlending so small businesses and incubators could grow in the area.

The Sykes Foundation laid out guidelines for the loans — which originally began as grants — to help expand small businesses in the area or to attract small businesses to Main Streets throughout the four counties, according to Sykes.

Wayne Meyer, president of New Jersey Community Capital, said the focus of the loans is to help strengthen the economy of the area and help grow the middle class.

NJCC is already working on several different projects throughout South Jersey focused on redevelopment, repurpose old or abandoned commercial buildings, and working with foreclosed homeowners to try and keep the people in their homes, Meyer said.

The project with Sykes created one more avenue for it to focus on, and targeted a few key growth areas.

The questions to answer was, “How can we attract basic entrepreneurship into the South Jersey region?”

That includes buy-ins from the EDA, major banks and some credit unions.

“So far, the financing and investments have created 650 full-time jobs and an addition 680 construction jobs, and supported development and renovation of almost a quarter million (square feet) of commercial and community space,” Meyer said.

It has also created 87 small businesses and generated $450,000 in new tax ratables for the four counties.

Some examples include an arts and innovation center in Millville, at roughly 21,000 square feet, which will incubate businesses and create opportunities for the existing art industry in the area, Meyer said.

There is also a 7,000-square-foot innovation center that will incubate food businesses in Bridgeton, and work alongside Rutgers University in the area.

“We think we’re on the right track here, and without Pascale Sykes, we would not have been able to do that,” Meyer said.

“We’ve really been able to attract capital to this effort.”