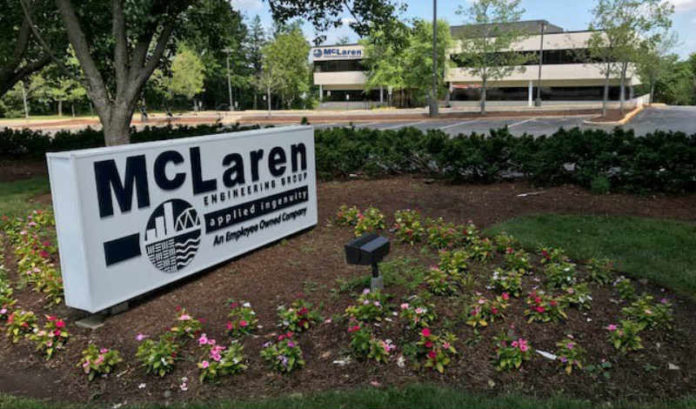 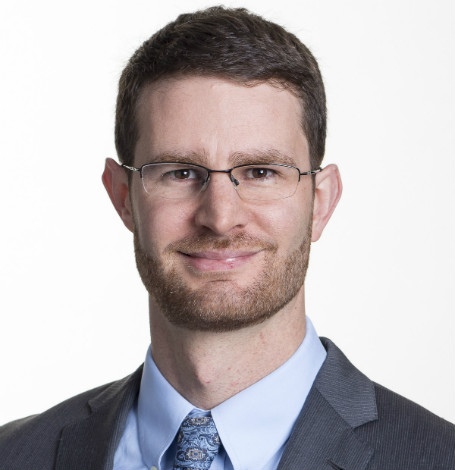 Woodcliff Lake-based McLaren Engineering Group has promoted an executive to president, positioning him to share leadership of the engineering firm with founder and CEO Malcolm McLaren.

Jeremy Billig, who had been vice president and New York City regional director, will take on the new role under a board-driven growth plan that includes the firm’s recent expansion in New Jersey, as well as expansion in Philadelphia and the addition of several senior leaders, the firm said in a news release.

Billig has been with McLaren for 15 years, working on a wide variety of projects in several different fields and countries.

“Jeremy has seen our firm more than double in size since he joined us and has helped create our collaborative culture as an employee-owned firm,” Malcolm McLaren said in a prepared statement. “Jeremy and I will be working side-by-side to lead our company into its next phase of growth. It’s with great excitement that we announce his new role as president.”