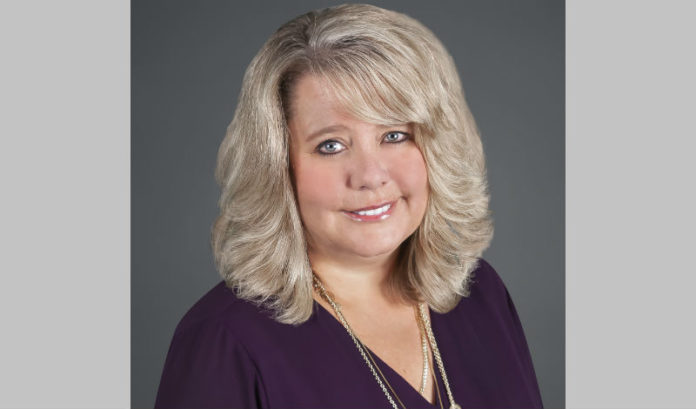 “We have known Bobbi Jean for many years, and admire her approach to organizational management,” Chairman Barry Mertz said in a prepared statement. “Her corporate experience, accented by her deep roots in family business management, makes her an ideal fit for our company.”

Formosa was previously part of the NAI Global organization, including serving as an EVP and helping the former New America Network grow into NAI.

“Bobbi Jean is widely recognized as a consummate professional in our industry,” President Scott Mertz said in a statement. “She gracefully entered our organization and has quickly energized the team of both new and longstanding brokers and staff. We look forward to years of progressive growth and evolution under her leadership.”