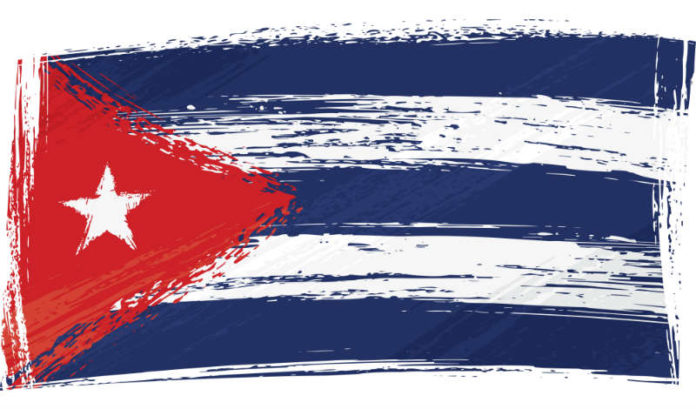 The announcement from Engage Cuba on Tuesday that identified a list of politicians and community leaders who support the formation of a New Jersey state council came with some confusion.

Some members told ROI-NJ they were either confused about how their names made it onto the list, or were adamant that they never agreed to joining the council to begin with.

In response to a follow-up request, Engage Cuba confirmed that four state legislators have been removed from the original list.

Those include Assemblywomen Nancy Pinkin and Angela McKnight, and Assemblymen Wayne DeAngelo and Eric Houghtaling.

A spokeswoman said there are also two new members since Tuesday: Tiffany Bohlen, CEO of Global Agricultural Productions, and John Giotis, board member of the Raritan Valley Community College Foundation.

“We understand passions run high on these issues and respect the decisions these elected officials are making,” according to a statement from Engage Cuba. “The members of our state councils are religious, human rights, government, business and civic leaders who understand that, after nearly 60 years of a failed policy, it’s time for a change.

“Engage Cuba was founded to bring about change in Cuba and advance American interests. We share the goal of democracy, freedom of the press, free markets and greater respect for human rights in Cuba. But it is our sincere view that, after trying one embargo policy for nearly 60 years that has not advanced any of these objectives, the Cuban and American people deserve a new strategy.

“This is why leading human rights organizations in the world like Human Rights Watch, Amnesty International, Oxfam and the Catholic Church support our view, along with 96 percent of the Cuban people on the island and nearly 70 percent of the people in New Jersey. We encourage those who recognize that the embargo has failed to advance western democratic values in Cuba to join us.”

Property tax plan to deliver over 2 million rebates to New...