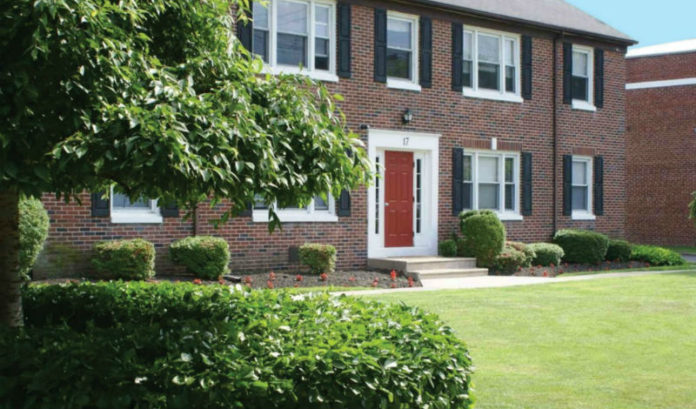 Gebroe-Hammer Associates announced Thursday it has arranged the $9.75 million sale of an apartment community in Merchantville.

“The buyer was attracted to Mapleview’s one- and two-bedroom unit mix, ease of connectivity to Cherry Hill and Philadelphia and its inherent value-add/capital-improvement component,” Zweibel said. “Demand for apartment-home living on the periphery of Philadelphia is well above average among the region’s highly educated professional tenant base, signaling favorable property repositioning in both the short and long term.”

“Feeding Southwest New Jersey’s emergence as a fortified out-commuter enclave is its affordability – as compared to Philadelphia City Proper – as well as mass-transit and highway accessibility to regional employment centers, from Cherry Hill and Philadelphia to the Trenton/Hamilton corridor,” Zweibel said. “The overall demographic of the region continues to transform thanks to a growing post-bac, established millennial and empty-nester tenant population.”

Push for revitalization effort in Lodi continues with sale