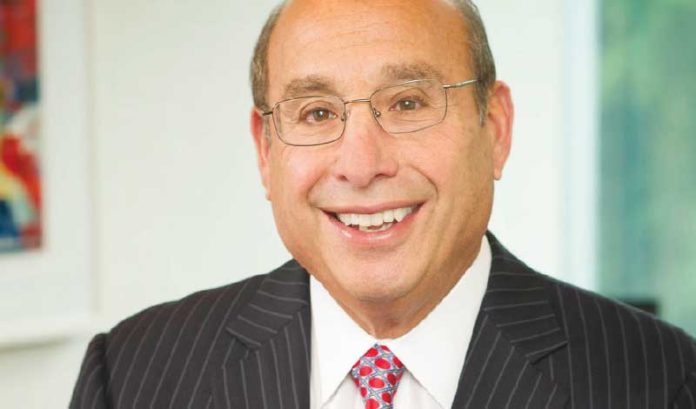 Like any health care executive, RWJBarnabas Health CEO Barry Ostrowsky knows that caring for chronic illness takes the most resources and costs the most money.

That’s why he’s continuing his pitch to change the way such patients are cared for. And, more importantly, how it is paid for.

Ostrowsky said he is trying to change all this through his relationship with Horizon Blue Cross Blue Shield of New Jersey. The two organizations, he said, are focusing their efforts on figuring out how to reimburse for non-clinical care that keeps a patient away from costly hospital visits.

In a recent interview with ROI-NJ, Ostrowsky detailed his side of the focus on social determinants, and how things have developed in the past year.

“There still is this lag by conventional reimbursement programs in terms of paying for these social programs,” Ostrowsky said.

“And the problem is, I’m not going to be able to point to a data point in the next fiscal quarter that says, ‘See, we did this and that’s why we’re making a lot of money.’ That doesn’t happen.”

Ostrowsky said the payment system for the chronically ill is reversed, with those responsible for paying — insurance companies and the federal government — doing so after the onset of the illness.

Ostrowsky is pushing for money up front, which would then go to preventing an issue, and, ultimately, he said, resulting in less money spent and healthier people.

“It would, at that point, fall to us to decide what’s the most effective way to treat someone with chronic illness.”

Ostrowsky admits it wouldn’t be a cure-all. And it wouldn’t cure all of the conditions of the chronically ill.

Plus, he said, it’s not something that RWJBarnabas Health can do on its own.

Chronic illnesses require commitment on the part of the patient, he said.

“There is a patient responsibility here that has nothing to do with money,” Ostrowsky said. “So, we need you to commit to a better diet. And we’ll call you every morning, if that’s what it takes. The data suggests if you do it, you make the patient healthier and you save an awful lot of money.”

Which is why insurers and government payors could provide essentially an annual payment per patient for chronic patients.

“We’re moving in that direction, but it’s probably going to be a little bit sometime before we’re prepared to do that.”

Ostrowsky said this change in payment structure is not limited to chronically ill patients. It also could be applied to senior care, which is paid for by Medicare.

“If the house in which the senior lived had railings and bars in the bathroom and better floor covering and better lighting and things were on a lower shelf instead of a higher shelf, you would preclude a certain number of (hospital visits),” Ostrowsky said.

And, if payors like the government, through Medicare and Medicaid, and commercial insurers or self-funded employer plans all focus on things like this, it could lower the cost of health care overall.

“Obviously, we’re not going to eradicate sickness, but we can take a big chunk out of it.”