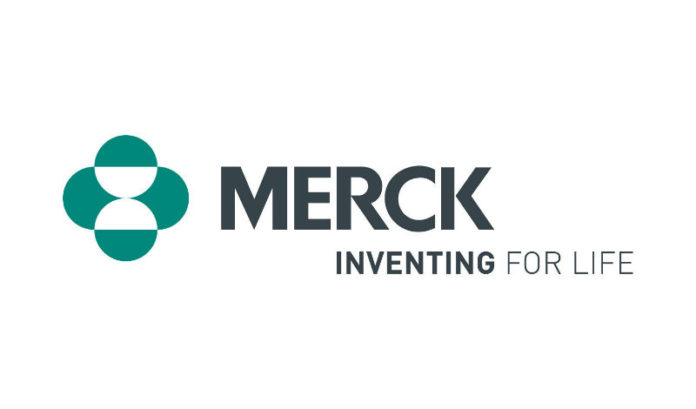 Merck, the pharmaceutical giant based in Kenilworth, has completed one acquisition while advancing another, it announced this week.

The company said it has completed its deal for Antelliq Corp., picking up the animal health products company from funds advised by BC Partners. The deal was previously announced in December as a $2.4 billion cash transaction.

“We are excited to take this step forward with Antelliq and its brands, Allflex Livestock Intelligence, Sure Petcare and Biomark, as we add market-leading technology and services, which extend the range of solutions we can provide to our customers,” Rick DeLuca, president, Merck Animal Health, said in a prepared statement.

In addition, Merck announced it has completed its tender offer for the common stock of Immune Design, a late-stage immunotherapy company, for $5.85 per share. The acquisition is expected to be formally completed Tuesday, making the firm a wholly owned subsidiary of Merck.

The transaction had been announced in February, at a value of $300 million.

What if we find COVID vaccine … and people refuse to...