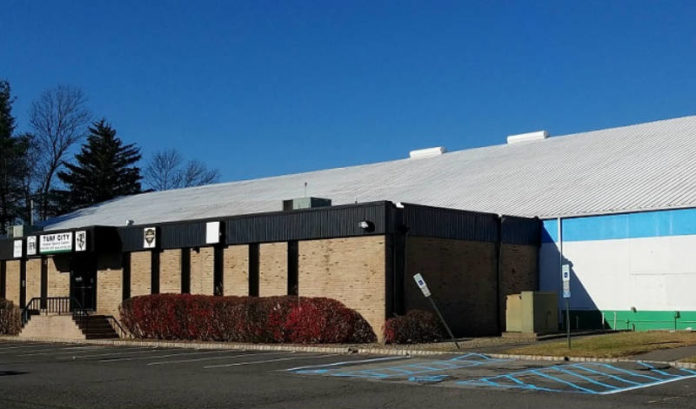 A 40,600-square-foot recreation center has been leased by CMB Sports LLC, according to real estate firm Zimmel Associates.

Jordan Zimmel, vice president, brokered the deal for 1235 Route 23 S. in Wayne, which had previously been an indoor lacrosse center. He represented CMB, while the building owner was represented by Tim Deluccia of Deluccia Commercial Group.

The property was leased with an option to buy.

“When I learned that CMB Sports LLC was looking for a recreational location, I knew the perfect building,” Zimmel said in a prepared statement. “Another great fit was orchestrated.”