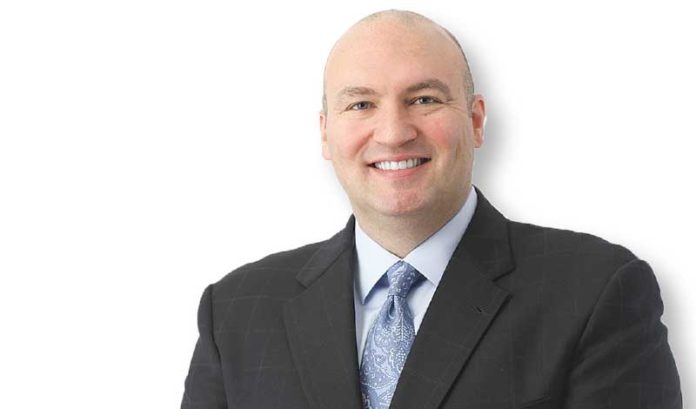 There is good news about the state failing to pass legislation to legalize recreational use of cannabis. It means that, when the Legislature finally does — and it almost certainly will — it will have a better chance to get the tax part of the equation correctly.

And that, of course, is what this is really about: tax revenue.

Robert Schiappacasse, co-chair of the Cannabis Industry Practice Group at Sills Cummis & Gross in Newark, said the delay could help the state avoid the mistakes that others made, allowing New Jersey to collect more money.

“Other states are realizing that their system of taxation is not working,” he said. “They’re not collecting the revenue that they projected. The taxes are so high that they are hurting the businesses and therefore keeping some of the illegal market still robust and strong.”

Schiappacasse, who also serves as the co-chair of the New Jersey State Bar Association’s cannabis committee of the business law section, notes California as the best example.

California projected almost $700 million in tax revenue and ended up with just about half of that, he said.

The state, he said, has put a high tax on growers, which Schiappacasse said is hurting the industry.

“They have these very high excise taxes on growers and cultivators,” he said. “Sales are simply not generating the revenue necessary because those taxes, of course, are passed along.

“It’s making product too expensive and, therefore, they’re not collecting the revenue and the business is suffering.”

In Pennsylvania, he said, the state has lower revenue than expected because consumers have figured out medical marijuana is taxed lower — and are, therefore, running to that option.

In Colorado, he said, the state has realized a fully developed industry is experiencing a basic supply-and-demand scenario — that is, there’s plenty of supply, therefore prices are going down (along with collected taxes).

Schiappacasse said the issue is not whether a state chooses to use a sales tax (which will rise and fall as sales go) or a tax on growers (which, in theory, produces a steady number — assuming sales are as projected). To him, it’s a matter of whether the state has tied unrealistic projections to the tax revenue it expects to collect.

“The bottom line is the following,” he said. “I think a sales tax could work and probably is a fair tax if state governments aren’t counting on, or projecting, a revenue number that’s unrealistic.

“I think jurisdictions that are going to weight-based tax or a fixed tax are doing it because they are feeling the pressure to be able to sustain the revenue projections.”

Of course, the longer the state waits, the greater chance it will have on missing out on developing a pharma industry built around cannabis. Some experts think this is where the real revenue is.

“To the extent that these industries mature more quickly and surrounding states, that’s going to be opportunities in those states for things like that, that won’t exist here until we catch up.”