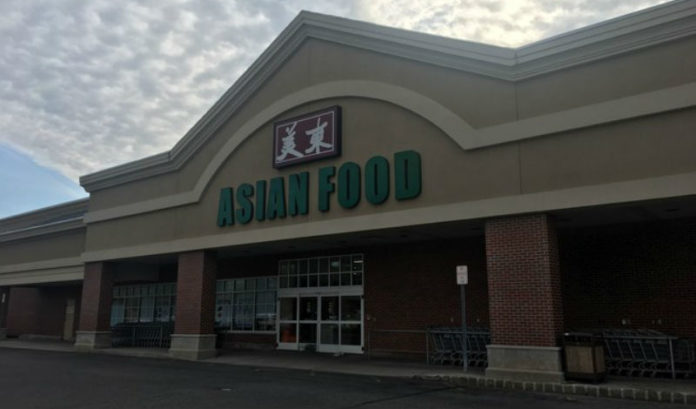 Asian Food Markets, a chain of East Asian grocery stores, is moving to Plainsboro, according to R.J. Brunelli & Co. LLC.

R.J. Brunelli said the grocery store leased the 43,152-square-foot anchor space at the Plainsboro Plaza Shopping Center, which is owned by Onyx Equities. The plaza is expected to open in the next few months.

The 220,000-square-foot plaza, located at the intersection of Schalks Crossing and Scudders Mill roads, is currently anchored by Planet Fitness, CVS and Lightbridge Academy. Asian Food Markets, which is relocating from a smaller store in Plainsboro, will occupy the space previously housed by SuperFresh.

EAsian Food Markets was founded in 1992 in Edison. Since then, it has expanded throughout the state and operates five locations in Jersey City, North Plainfield, Piscataway, Marlboro and Plainsboro.

Pete Nicholson of R.J. Brunelli brokered the deal on behalf of Asian Food Markets. Financial terms were not disclosed.