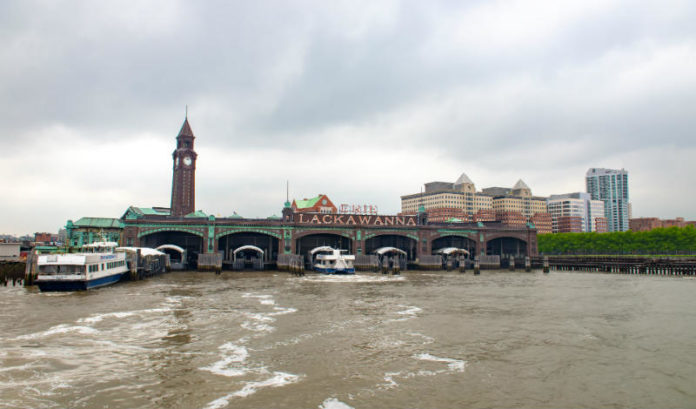 The start of the rental season saw prices increase by 3.2% to $1,430 per month in March, according to RENTCafe‘s March Rent Report.

As for New Jersey, the state’s largest cities generally have an asking rent lower than the national average, the report said. 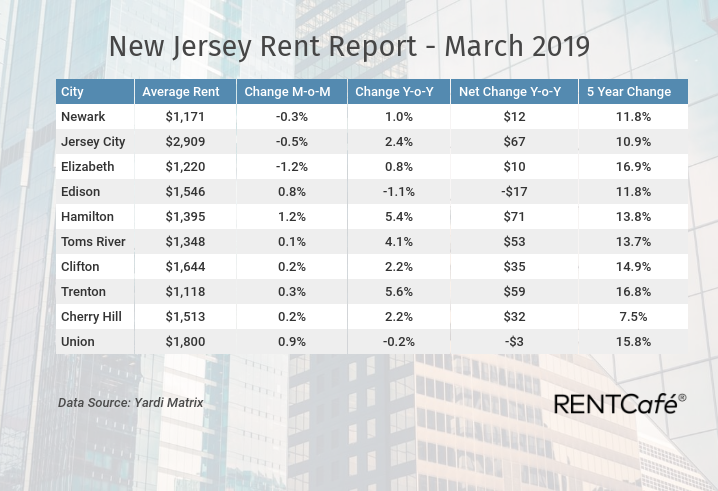 Of the cities analysed, here are the most notable changes in New Jersey’s rental market:

RENTCafe is an apartment search website for renters to easily find apartments and houses for rent. To prepare the rent report, it analyzed 253 cities with a rental stock of at least 2,000 apartments in 50+ unit buildings.