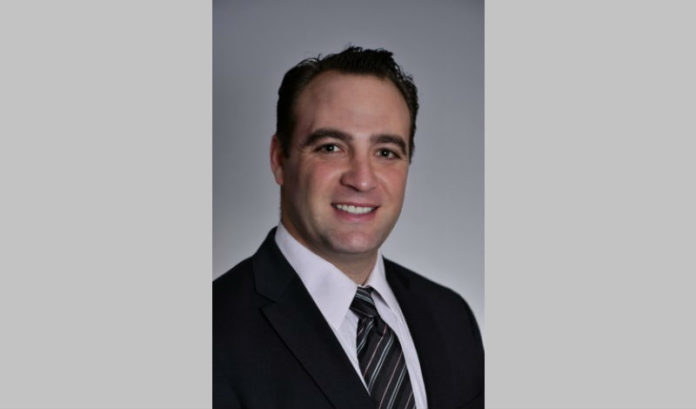 Gebroe-Hammer Associates announced Adam Zweibel, senior vice president, has closed $112.5 million worth of multifamily investment deals in the first quarter of the year.

Each of the 10 deals, which totaled 812 units, were located in Central, North and Southwest New Jersey. Zweibel exclusively represented the seller in each trade and the company procured the buyers.

“Multifamily product within out-commuter suburban communities are in greatest demand among investors and tenants, both of whom are seeking investment properties and rentals, respectively, that extend beyond the city limits of New York and Philadelphia,” Zweibel said.

“Every single one of these properties is on a high-ridership commuter or light-rail line and/or along one or more bus routes that directly connect to the region’s far-reaching local, regional and interstate highway system,” he said. “This makes it possible to enjoy all the employment and lifestyle options associated with major urban hubs at a much more affordable cost of living on the periphery.”

The greatest concentration of units — 335 one- and two-bedrooms — spanned Burlington, Camden and Gloucester counties, Gebroe-Hammer said.

The Highland Park, Belleville and Garfield properties were part of a three-county portfolio, Gebroe-Hammer said.

“This portfolio encompassed a total of 109 apartment homes featuring a mix of one- and two-bedroom layouts, the latter of which accounts for the highest concentration of units in the property package and is the most in-demand layout for each metro,” Zweibel said. “Collectively and individually, each of the portfolio properties poses significant long-term rent appreciation potential associated with repositioning.”

Morre-tec to expand in Parsippany, according to NAI Hanson