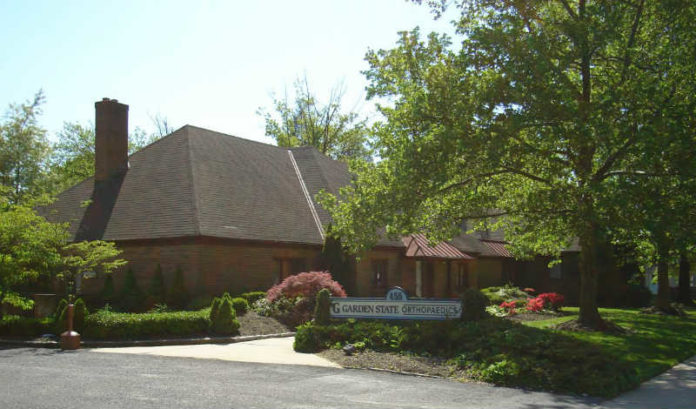 The office market in South Jersey has experienced modest gains due to new investments from outside the region and economic inflows that support local expansion, according to WCRE‘s first quarter 2019 report.

The Marlton-based commercial real estate brokerage said although sales dipped a bit in the first quarter, leasing, net absorption and prospecting activities were up.

“We’ve been in this cycle for several years at this point, with steady growth supported by strong fundamentals,” Jason Wolf, founder and managing principal of WCRE, said. “The financial markets and political climate have been somewhat less predictable, but commercial real estate has performed very reliably, and we believe will continue to do so.”

In the three counties surveyed — Burlington, Camden and Gloucester — there was 373,362 square feet of new leases and renewals, an increase of 10% over the previous quarter. The sales market was also active, with about 1.59 million square feet on the market or under agreement.

New leasing activity accounted for roughly half of all deals in the three counties, WCRE said. Also, gross net absorption in the first quarter was around 411,000 square feet, an increase of 30% over the last quarter.