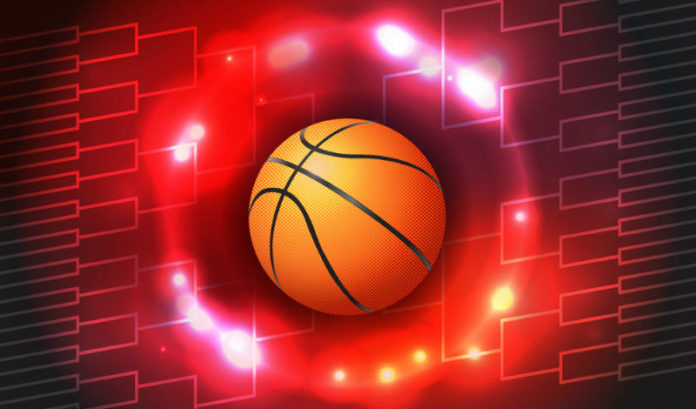 New Jersey’s online and retail sportsbooks hit record numbers in March as the industry crossed the $2 billion mark in bets since legalization, according to PlayNJ.com analysts.

The spike in gaming revenue and sports betting was fueled by March Madness and the start of Major League Baseball season, according to a Division of Gaming Enforcement report for March.

“The first week of March Madness generated more action than the Super Bowl, and even the First Four games attracted enough betting to rival a busy weekend of NFL regular season football,” Dustin Gouker, lead sports betting analyst for PlayNJ.com, said. “That is unquestionably a massive success and shows clearly the importance of college basketball to the Northeast’s legal sports betting markets.”

“$2 billion in bets in nine months shows just how much pent-up demand for legal sports betting existed in New Jersey,” Gouker said. “As quickly as the industry has ramped up, though, the next milestone should come more quickly. $3 billionis certainly within reach by the industry’s first anniversary in June.”

“Online sports betting will continue to drive the market, and product innovations will likely bear much more fruit in the near future,” Gouker said. “New Jersey’s sportsbooks already offer the most advanced online product of any legal sports betting jurisdiction, and bettors have continually responded.”

“The March 2019 DGE numbers are a promising sign of Atlantic City’s continued growth as we head into the busy summer season,” Kevin Ortzman, president of the  Casino Association of New Jersey, said. “There is no doubt that sports betting has provided a major boost to the local economy, and we believe this excitement will translate into increased revenue, jobs and tourism throughout the summer months.”

The report showed that March gaming revenue for Atlantic City was more than $273 million, a 25.3% increase over the same period last year.

“The March DGE report reflects Atlantic City’s continued economic growth in 2019, building on a successful January and February,” Joseph Kelly, president of the Greater Atlantic City Chamber of Commerce, said. “Overall, Atlantic City is on an upward trajectory, and we are confident this growth will lead to more visitors and an economic boon for the state and local economy.”

SJI celebrates Giving Tuesday with a $330,000 donation to community nonprofit...