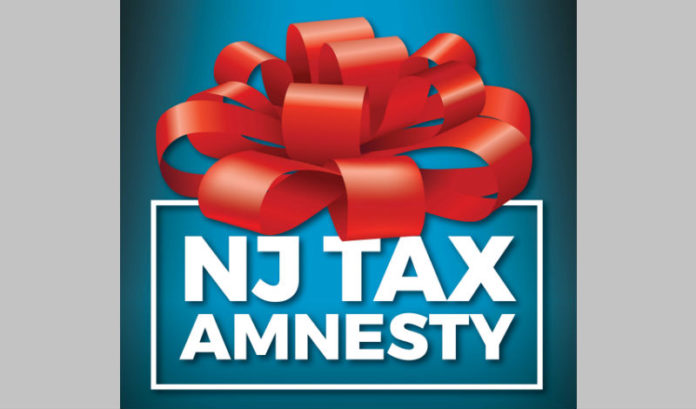 “The Tax Amnesty program has exceeded our expectations and brought in real revenue dollars that New Jersey can use as we prepare the FY2020 budget,” Karabinchak said. “By suspending penalties for unpaid taxes, we encouraged thousands of residents to take advantage and settle their back taxes. This program was a win for residents and for the state.”

The revenue received from the program is mostly attributed to sales and use tax, gross income tax, and corporate business tax payments.

“Every potential dollar counts. The tax amnesty program has proved successful in helping to create an effective and common-sense way to raise much needed revenue for our state’s budget,” Coughlin said. “I am proud to have worked with Assemblymembers Karabinchak and DeAngelo to protect New Jersey families and address our state’s fiscal challenges.”

“These are great numbers for a three-month tax amnesty program,” DeAngelo said. “As we can clearly see, these programs work toward bringing outstanding tax revenue that can be put toward the state’s spending in the coming year.”