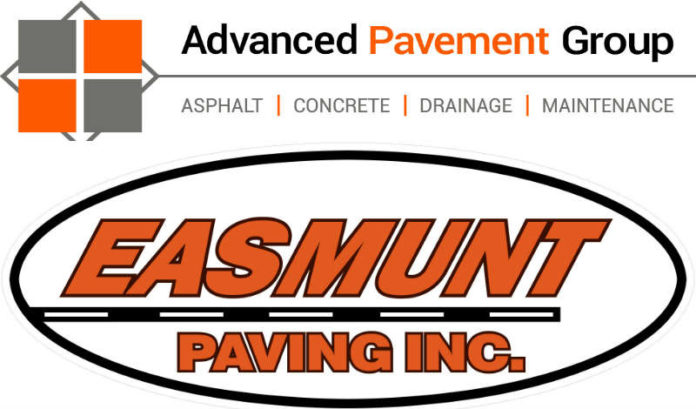 A Millville-based paving company has been acquired by a growing regional firm, according to a news release Friday.

Advanced Pavement Group, which serves New Jersey, as well as Connecticut, Delaware, Maryland, New York and Pennsylvania, has acquired Easmunt Paving Inc. as part of its strategic expansion in the Northeast and Mid-Atlantic regions, it said.

“It was time to explore the next chapter in Easmunt’s story,” he said in a prepared statement. “Becoming part of Advanced Pavement Group solidifies a strategy for growth and provides expanded opportunities for our employees. We felt it was important that we align with an organization where the talents of our people could be amplified.”

Newell Brands to sell two of its businesses for $2.5B

For companies that want to attract — or retain — workers,...