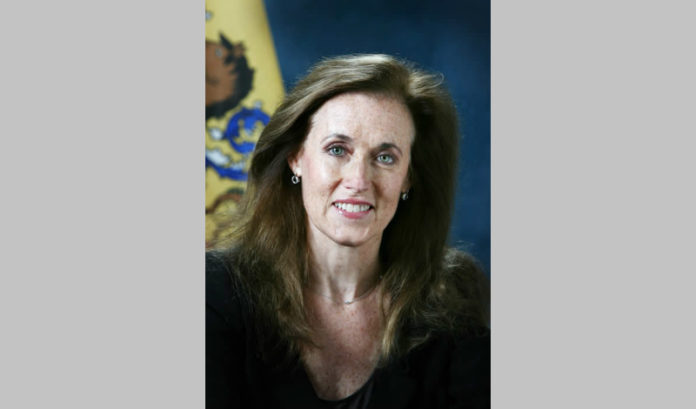 Garden State Initiative has released an analysis of New Jersey’s newest job numbers, and said unemployment slightly increased even though job growth has been weak.

The Bureau of Labor Statistics said the state added 4,400 private sector jobs in March and the employment rate ticked up by .1% to 4.1%.

“A growing workforce and more private sector jobs are both positives, but the lack of consistent and substantial growth in either of those categories means that New Jersey is struggling to gain traction,” Regina M. Egea, president of the Garden State Initiative, said.

Although the state’s labor force increased by 7,400 in March, GSI said, the labor force is still smaller than what it was in 2006.

GSI said New Jersey is trending in the right direction, but needs to add “tens of thousands of new individuals to our workforce over the new few months to catch up” to the growth happening in the Mid-Atlantic region.

The state’s most valuable industries, GSI said, are financial activities and information, representing about 10% of the workforce. This month has continued a trend of long-term weakness in both of those industries. The financial activities sector was unchanged in march, but lost 5,500 jobs year-over-year. The information sector lost 100 jobs last month with a total of 3,300 jobs gone year-over-year.

“Both the financial activities sector and information sector should be adding thousands of jobs. They are growing nationally and New Jersey is uniquely positioned to win these sectors. But instead we’re seeing stagnation and shrinking jobs when the national economy has been booming,” GSI said.

Survey: 74% of Jerseyans feel employers should play role in promoting...