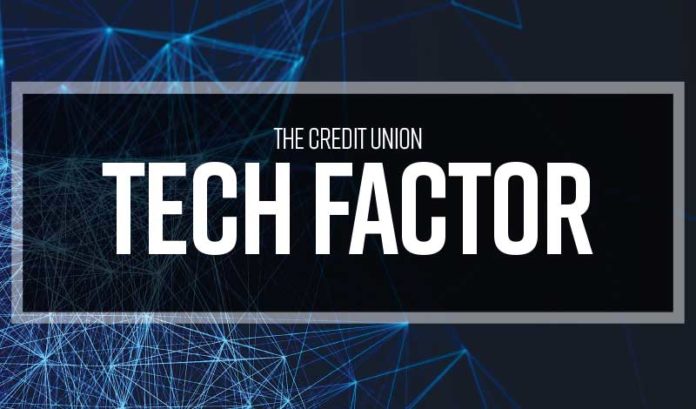 Those numbers can be trumped easily by a single cybersecurity attack, as was learned in the massive 2017 breach of Equifax, in which hackers stole information of an estimated 147.7 million Americans, or almost half the country’s population.

There was a lesson in there for credit unions.

Like any organization operating in the digital age, credit unions have been presented with the daunting challenge of shielding themselves from cybersecurity risk. Here’s what they’re weighing today: