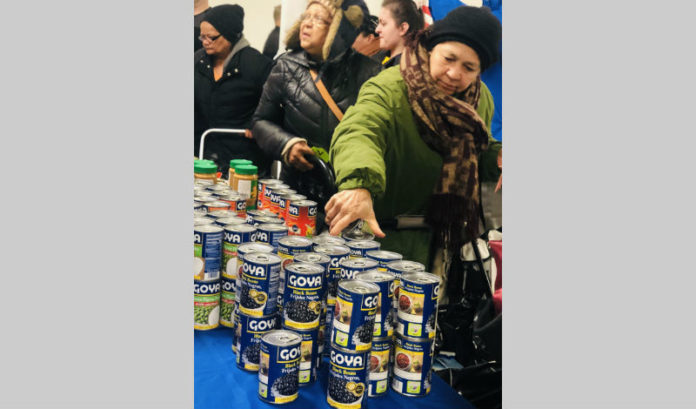 Goya Foods, a Latino food company based in Jersey City, announced Friday it has donated 300,000 pounds of food, equal to 500,000 meals, to support Catholic Charities‘ network of food pantries throughout New York City.

“It is an honor, each year, for Goya to participate in the observance of Holy Thursday with His Eminence and to preserve the traditions of our heritage. We have been a proud supporter of Catholic Charities, having donated over 1.5 million pounds of food since the start of our partnership in 2013, and will continue to nourish families in need with good food,” Bob Unanue, president of Goya Foods, said.

The donation was part of Goya’s charitable arm, Goya Gives, it said.