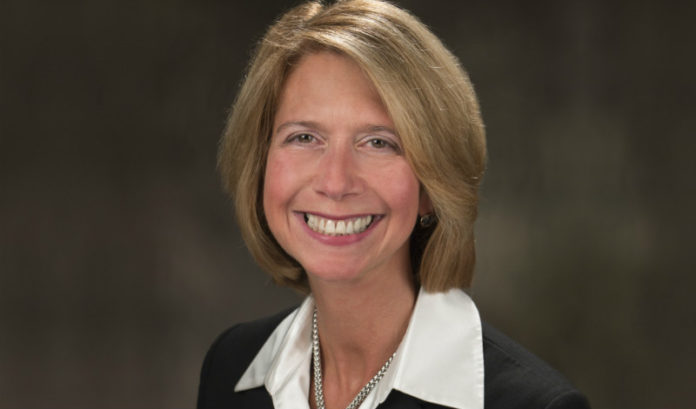 The rhetoric about New Jersey’s tax incentive programs has reached a fever pitch, and it’s time to set the record straight.

As the state’s job creators increasingly become vilified with the unfortunate stroke of a broad brush, and with our already anemic business climate worsening, it’s time to tell the real facts about these critical programs.

In return for this investment, New Jersey has created and retained more than 30,000 jobs and nearly $6 billion in capital investment. I would say that’s a great return on investment!

Let’s look at the process. To start, companies must complete a rigorous application process that is then approved by both the New Jersey Economic Development Authority and the Office of the Attorney General. Thereafter, under the Grow New Jersey program, companies are not certified to receive a single dollar in tax credits until they have first completed their project, opened for business and verified that:

And if either of the “75% hurdles” are not met, NJEDA can choose to rerun the project’s net benefit test and reduce the amount of the original award.

More on fulfilling job requirements: If the actual number of jobs in the first year of a project is less than 100% of the number of jobs promised, the award for that year and all nine remaining payout years is capped at the lower headcount number. And there is no going back up.

Thereafter, if the average monthly number of jobs in any of the nine remaining payout years decreases even more, the tax credit amount for that year is further reduced. In fact, if the number of jobs at the project in any of the nine remaining years decreases by 20% or more, that year’s tax credit amount is forfeited by the company.

Additionally, awarded companies must remain in New Jersey and maintain the required jobs for 15 years. If the number of jobs in any of years 11-15 decreases, NJEDA can “claw back” an amount from the company pursuant to a strict formula.

So, one should be able to see that the decision to participate in the incentive programs is by no means an easy lift for businesses. But, for those who have successfully done so, New Jersey has become the recipient of job-creating projects that otherwise would not have been able to be accomplished.

Just think of companies like iCIMS, WorkWave and MetTel creating jobs at Bell Works in Holmdel, South Jersey Industries locating its headquarters in Atlantic City, or any number of other companies in the technology, life sciences and manufacturing sectors creating jobs and capital investment in the state thanks to the Grow NJ program.

New Jersey taxpayers should rest assured that the state realizes a dividend of at least 110% of every dollar of tax credits paid out. These projects, when fully realized, result in jobs, tax revenue and a better quality of life in our state.

Does this all mean that all criticisms and recommendations in an Office of State Comptroller audit should be disregarded? Hardly. While it should be noted that 88% of the jobs OSC determined in its audit to be lacking in NJEDA corroboration pertain to inactive programs, it is appropriate that any deficiencies on how these programs have been administered are identified and remedied. There should be an emphasis placed on the effectiveness and oversight of these programs.

However, repeatedly exploiting one bad actor only casts a negative light on all of the good actors who have worked diligently to meet program requirements and have their projects properly certified. It also serves as yet another deterrent for businesses who want to create jobs here in New Jersey.

Moving forward, an extension of the current programs may be necessary in order to allow for additional time to better analyze the state’s economic development incentives, rather than just letting them expire. We should not lose sight that it’s because of New Jersey’s high cost of doing business that these tax incentives are so critical in the first place.

Responsible tax incentives play a key role in the state’s economic development strategy to attract and retain both large and small businesses, and drive economic growth and job creation.

Michele Siekerka is the CEO and president of the New Jersey Business & Industry Association.

Think it will be easy to reopen? Listen to companies that...