Home Lifestyle Some men still don’t get it: Here’s how you introduce a woman...
Facebook
Twitter
Linkedin 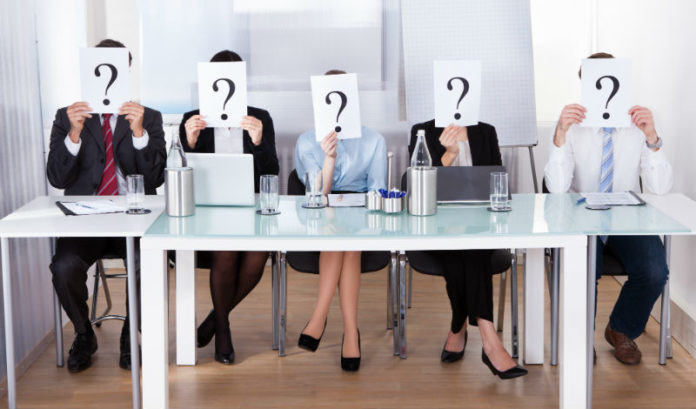 That was the introduction for an approximately 30-year-old Canadian lawyer appearing on a panel recently.

The woman has advised high net worth clients at a major bank and currently works at a major law firm in a division that focuses on legalized cannabis, sports betting and corporations.

But none of that was said by the older-than-50 influential white man from New Jersey who introduced her.

In fact, she took the opportunity before answering her first question to graciously thank the man, and then introduced herself “just to give a bit of my background.”

That was seven minutes into the panel.

This needs to stop.

The lawyer was the only female on a panel with four men, all of whom were older than her by varying margins, at the first-ever U.S. conference on sports betting, put on by a U.K.-based company — in New Jersey.

I looked at her face, and she appeared to be as uncomfortable as I was in the moment she was introduced.

No one else’s age, complexion or attractiveness was included in their introductions.

Hers shouldn’t have been, either.

How, in the age of #MeToo and with all the news and awareness about appropriate professional conduct, does this still happen?

Why did I just witness this on a stage, in New Jersey, at what was supposed to be a globally recognized event? (Which was being recorded, by the way, by cameras and traditional media alike.)

How could someone still commit this (increasingly unforgivable) faux pas? Does it come from an inability to interact with an attractive young woman?

I have no idea, and, rather than publicly shame the individual, I’d like to just take this opportunity to make a plea to all the men who still have no idea what is expected of them:

If you want to compliment a woman, tell her the thing she just said was intelligent and brilliant.

And, when you introduce her on a stage full of men, you are more than welcome to say, “equally impressive.” You just have to go straight to her professional background and name.

Working Mother includes 3 from N.J. in its Best Companies for...