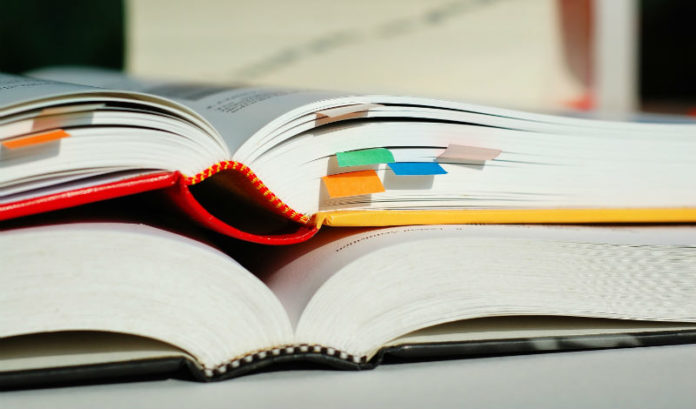 North Carolina-based publishing company Baker & Taylor is quitting the book distribution business, it announced this week, which will result in the closure of a Bridgewater warehouse — with as many as 244 New Jersey employees losing their jobs.

Baker & Taylor was purchased by educational book and technology company Follett Corp. in 2016, and the shifting of business operations — including expanding its role with public libraries — will better align it with the parent company’s priorities, it said in a news release.

“Exiting wholesale book distribution will allow us to align our resources, technology and people to do what we do best — helping public libraries support the communities they serve,” Baker & Taylor President David Cully said in a prepared statement.

The Bridgewater warehouse, at 1120 Route 22 E., employs book service center workers, operations workers, trainers and others, according to a federal WARN notice filed with the state Department of Labor and Workforce Relations. Some employees may be able to apply for positions at other U.S. facilities.

Baker & Taylor did not immediately reply to a request for comment from ROI-NJ.