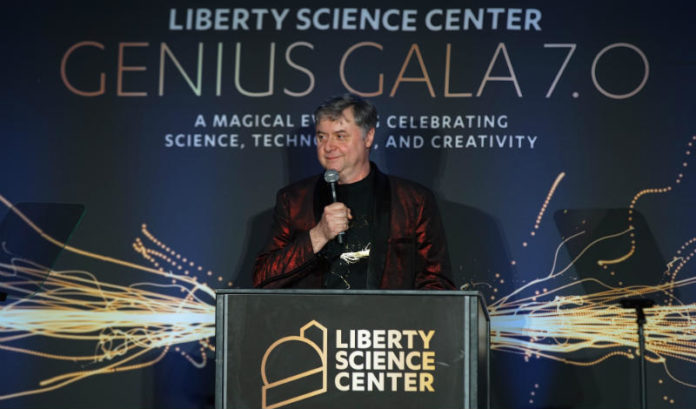 Liberty Science Center has announced the 2019 honorees at its upcoming annual “Genius Gala,” including the product designer who first proposed using the hashtag symbol on Twitter.

The Jersey City-based institution said in a news release Friday that this year’s gala will honor four Geniuses:

The science center will also honor “Project Runway” host Karlie Kloss with its first-ever Strides in STEM Award, recognizing her work with her nonprofit, Kode with Klossy, which she founded in 2015 to help young women pursue their technology passions.

“Our 2019 Genius Award winners and our first-ever Strides in STEM honoree are five visionary women and men of science who are busting paradigms,” LSC CEO and President Paul Hoffman said in a prepared statement. “Each personifies what it means to be a genius and a catalyst for change; each is using his or her exceptional intellectual and creative abilities to disrupt and innovate both in their respective fields and for the betterment of humanity; and each recognizes the importance of ensuring the next generation of science and technology superstars have access to the tools they need to succeed.”

The black-tie gala will be held May 13 at the center in Jersey City, with funds raised benefiting the center’s exhibitions and programs. More than 700 industry leaders and philanthropists are expected to attend.

The corporate chairs for the event are: