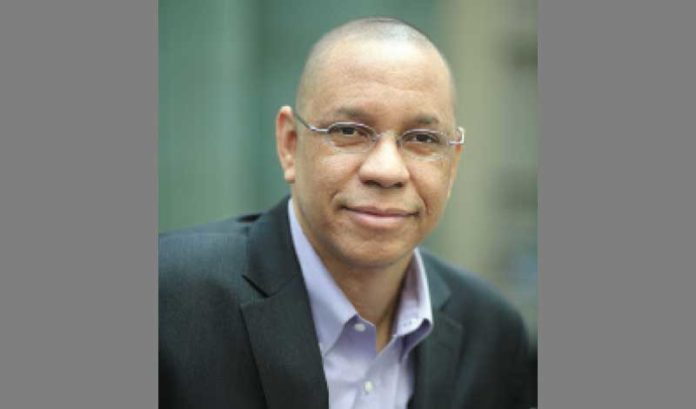 Small businesses are the largest employers in New Jersey. These enterprises are the heart of the middle class, because they provide the income that residents need to survive in this expensive state. Increasing the number of successful entrepreneurial businesses in New Jersey is the only sustainable way to generate the tax revenue and employment necessary to reduce taxes and help the state through its current fiscal crisis. This is especially true in the poorest urban communities.

The URI results are insightful because they suggest that, in Newark, an increase of 23,768 jobs would significantly increase student academic achievement, reduce crime and enhance the quality of life in the city. However, in Jersey City, only 7,113 new jobs are needed to make the same transformation.

The most effective way to create these jobs is for the state to provide the tax incentives, regulation relief and financial support that local entrepreneurs need to help them increase profitability and employment in the local community. I believe that Gov. Phil Murphy’s administration and the New Jersey Legislature should work together to create these needed jobs through “Entrepreneur Zones,” or “EZones,” within the poorest sections of the new Opportunity Zones.

The Tax Cuts and Jobs Act passed by Congress in 2017 contains a unique economic development and tax incentive called Opportunity Zones. This program was designed to encourage long-term private capital investment in low-income communities in the United States. The purpose of this tax incentive is to spur economic development and job creation in distressed communities by providing tax incentives to investors. However, Opportunity Zones encourage investment in real estate assets, not risky entrepreneurial businesses in poor communities.

I am suggesting that Entrepreneur Zone legislation be created to ensure that a significant amount of the money invested in Opportunity Zones is focused on increasing the number of jobs and business tax revenue for both the municipality and the state. The establishment of Entrepreneur Zones should ensure that investments in Opportunity Zone locations are more impactful than they were in Enterprise Zones.

However, these jobs created should pay sufficient income to enable households to pay their basic expenses. Using the MIT Living Wage Calculator and the U.S. Census, I developed a measure of poverty called the Living Wage Index or “LWI.” This measure indicates the percentage of households in any municipality in New Jersey that earn sufficient income to pay their basic bills. This data suggests that there is a major economic crisis in eight major New Jersey cities, including Asbury Park, Atlantic City, Camden, Jersey City, Newark, New Brunswick, Paterson and Trenton. Tragically, there are 144,634 households in Newark and 97,498 households who do not earn enough money to pay their basic bills.

The only sustainable way to increase jobs and the LWI is for state and local governments to create Entrepreneur Zones and provide the incentives necessary to help these businesses succeed and create local jobs paying sufficient income.