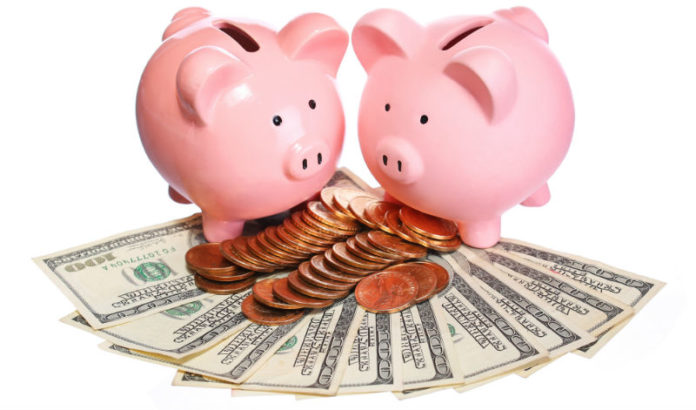 Unity Bancorp, based in Clinton, has been named the top ranked New Jersey community bank in American Banker’s list of the Top 200 publicly traded community banks.

Unity was ranked No. 13 on the list. Overall, the list included eight New Jersey banks among its rankings.

Here are the Top 8 New Jersey-based publicly traded community banks and their rankings:

“We are honored to have Unity climbing the American Banker list as it illustrates the continued financial strength and performance of the bank,” Unity Bank CEO and President James A. Hughes said. “We truly believe that the bank and community grow stronger together because our fiscal health means the bank is better positioned to invest in the community. Our continued success is a tribute to the bank’s sales and service culture, and the diversity of our products.”

The magazine said it ranked 601 institutions throughout the United States that had total assets of less than $2 billion as of Dec. 31, 2018 and are publicly traded. The rankings were also based on a three-year return on average equity, a measure of profitability that calculates how many dollars of profit a company generates with each dollar of shareholders’ equity.

Pru study of ‘gig economy’ has bad news for Gen-Xers