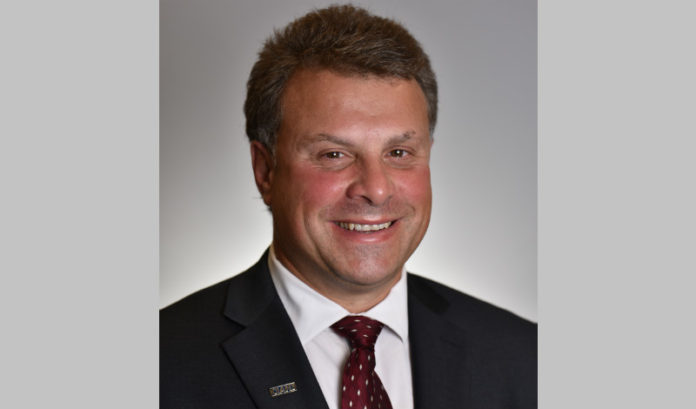 Why does New Jersey want to burn bridges with the business community by dismantling the Economic Development Authority’s tax incentive program? Our neighbors effectively use incentives to attract and grow business. Most states across the country rely on similar programs to expand their economies. Yet, New Jersey — which is already straining under the highest corporate tax in the nation — can afford to eliminate incentives? It’s ludicrous.

Last summer, it seemed that New Jersey was barreling toward a government shutdown and, at the last minute, Gov. Phil Murphy and legislative leaders finalized a $37.4 billion budget. As this year’s budget deadline approaches, it already has a contentious feel to it, as the NJEDA’s tax incentive program is set to expire at the end of June. This program has been the talk of Trenton over the last few months, since the release of the state comptroller’s audit, the governor’s executive order creating a task force charged with investigating prior approvals and the scathing criticism from Murphy.

The NJEDA’s tax incentive program is critically important to our state’s business climate. These tax incentives should be viewed as tax credits or “discounts” from the taxes companies pay in order to remain in New Jersey. The intent of the program is to keep and attract private-sector jobs. When private-sector jobs are created and/or retained, New Jersey benefits from the income taxes collected from the employees, the corporate tax collected and from the other taxes that will be generated as a result of those jobs (i.e., people) remaining in New Jersey.

New Jersey’s anti-business stigma only grows from the rhetoric and actions taken over the last few months, and we must begin to turn those tables. Businesses and investment will go where it is welcomed. The late Sen. Jim Whelan said it best: “If you think business will come to New Jersey without these tax incentives, you have no business speaking for business.”

Assemblywoman and Assembly Budget Chair Eliana Pintor Marin has called for an extension to the program to prevent the incentives from getting caught up in the horse-trading that occurs during the budget negotiations. The Commerce and Industry Association of New Jersey welcomes an extension of the current program to allow for an open and honest discussion of the program and possible changes, and not a last-minute agreement with little or no public input.

Our organization recently hosted a panel discussion featuring former Govs. Chris Christie, Jim McGreevey and Jim Florio, and, while all the governors agreed that these programs were key to the economic engine and atmosphere of New Jersey, it was most surprising to hear Florio give the tax incentive program credit for the economic revival of his hometown of Camden.

Now is not a time for politics, but, rather, a time for leading New Jersey into economic prosperity for all our residents. New Jersey’s leaders should not be vilifying businesses and they must appreciate their importance to our state.

Anthony Russo is president of the Commerce and Industry Association of New Jersey.