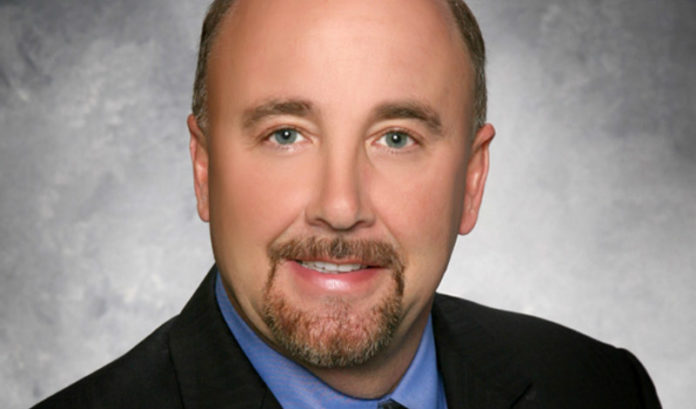 Businesses in New Jersey — and volunteer boards — are impacted by state employment initiatives. Community association issues can become employment issues. As an attorney serving as secretary of the Executive Committee at Community Associations Institute of New Jersey, or CAI-NJ, I’ve seen firsthand the impact of employment law on semi-volunteer organizations and the complicated requirements of running these types of businesses.

Gov. Phil Murphy’s October 2018 law on the new Earned Sick Leave Policy can cause a great deal of concern for existing community associations that are driven primarily by a volunteer board of directors. While the new law is of great benefit to individual employees, the details are complicated for community associations to manage and the penalties are severe for noncompliance.

Among other things, the new law provides full-time, part-time and temporary employees with up to 40 hours of earned sick leave per year. Most volunteer community association boards have not needed to be diligent in employment timekeeping as it relates to earned time off. While they are a business, most community associations are run by volunteer boards whose members may not have a background in business.

This exposes the entire community association to unanticipated risk with regards to employment law.

Even large corporations were challenged by the 2018 Q3 rollout of this new employment law, but many small companies, midsize companies, nonprofits and community associations are likely still not in compliance.

It’s important for employers to understand this law and the necessary components of implementation both now and as new employees are on-boarded.

Many entities may have skated employment laws, but the rules have changed for almost everyone. This law applies to all New Jersey businesses and to most employees working in New Jersey, with only a few exceptions.

Keeping documentation is equally important — just as it is with income tax returns. The NJDOL may look back five years for documented compliance including: employee hours worked, earned sick leave that has been accrued/advanced, used, paid out and carried over.

Similar to other highly confidential information, reasons employees used for their earned sick leave must be kept confidential (unless employees give written permission for disclosure).

That’s a key point. Recordkeeping alone presents challenges for many organizations. Further, the lines of confidentiality are an ongoing challenge whereby ever changing board members must be made aware of their legal obligations and restrictions when serving in this capacity. Technically, the board members cannot discuss an employee’s reasons for using earned sick leave — even among themselves — even when born out of genuine concern for an employee’s well-being.

The new regulations are so complicated that the state had to build out part of its website in order to offer a nonlegal interpretation for both employees and employers.

I know, as well as anyone, that employment law will always be a major issue in the state. Protecting the rights of individuals is important.

New Jersey already has a number of laws that require us to do things differently than the federal government does. If community associations, HOAs, businesses and nonprofits are not reviewing their employment policies from a New Jersey state legal perspective, they’re going to face heavy fines in the near future.

Sick leave must be paid to an employee at the same rate the employee normally earns, not less than minimum wage. This can be complicated if the employee has multiple positions of different rates, is paid by piecework or if pay includes gratuities, food or lodging. In those instances, the burden is on the employer to add together total earnings for the most recent seven workdays and then divide by the total hours of work (exclusive of overtime hours or pay). When considering someone who earns commission, the company need only consider the hourly base wage or the state minimum wage, whichever is greater.

The pay requirements are likely a shock to organizations that have not previously kept strict policies for paid sick leave, or whose employees earn a low base pay. At a time of changing minimum wages, accurate documentation of hours and rates becomes more critical.

One thing that is still in favor of the employer is that the employee is not entitled to the unused earned sick leave pay if they quit, are terminated or retire.

Mark Wetter is an attorney at Radom & Wetter in Bridgewater who has been doing community association law work in New Jersey for more than two decades.