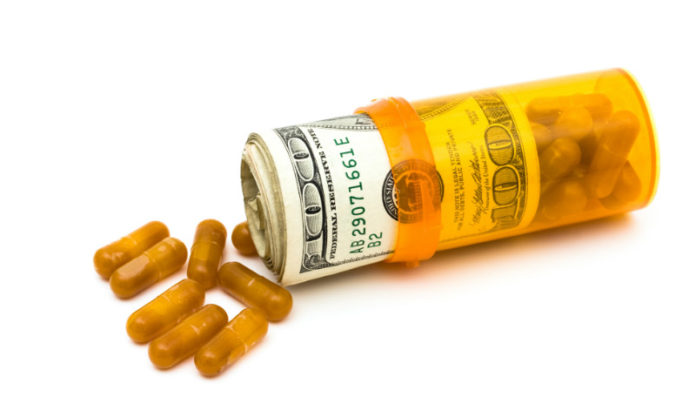 More than 2 million people are sickened every year in the U.S. with antibiotic-resistant infections, resulting in at least 23,000 deaths, according to the federal Centers for Disease Control and Prevention.

One of the heads of the Center for Discovery and Innovation at Hackensack Meridian Health will get a chance to change that.

Dr. David Perlin, the chief scientific officer of CDI, was awarded a $33.3 million grant by the National Institutes of Health to develop new antibiotics to overcome deadly bacteria in hospitals that have become resistant to current treatments, HMH officials announced last week.

Perlin and CDI will use the five-year grant to establish a Center of Excellence for Translational Research, a public-private partnership that brings together prominent scientists from the CDI, as well as other institutions and industry, HMH officials announced.

“We are embarking on a new era for antimicrobial discovery,” Perlin said. “By bringing together leading researchers from academia and the commercial sector in a highly interactive collaborative partnership, and providing comprehensive resources that support drug discovery, we can overcome many of the barriers that limit antibiotic development and help to reinvigorate the drug pipeline.”

In the era before antibiotics, infectious diseases were a leading cause of death worldwide, and the introduction of antibiotics in the 1940s changed the fate of countless millions. Yet, drug resistance emerged rapidly, and its steady march has led to the evolution of multidrug-resistant, or MDR, strains that can be resistant to all known antibiotics.

“This is exactly why we created our new Center for Discovery and Innovation — to deliver tomorrow’s breakthroughs today,” he said. “We are proud to receive this record grant, which will produce new therapies to tackle drug-resistant infections and save lives.”

“This grant reflects the core mission of the CDI to rapidly translate scientific innovations to address critical unmet clinical needs,’’ he said.

CDI, located at the campus of the Hackensack Meridian School of Medicine at Seton Hall University in Clifton and Nutley, is comprised of three areas of research: cancer and infectious disease; multiple myeloma; and regenerative medicine.

CDI officials feel Perlin — whose arrival at CDI was announced earlier this month — is the perfect choice for the grant, calling him a highly accomplished researcher and administrator who has played a major role in advancing the national research agenda to overcome drug-resistant infections.