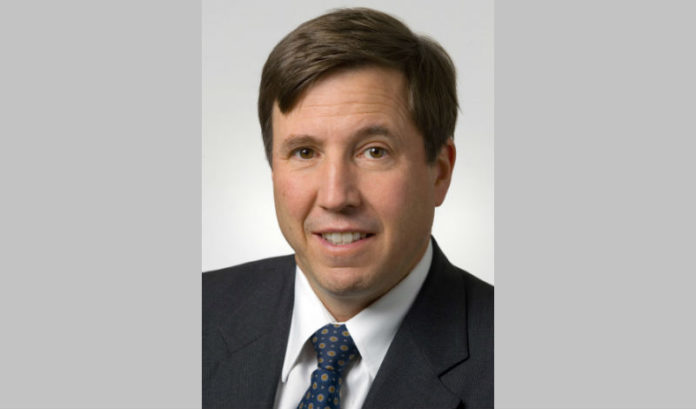 It’s a move Pecora, previously chief innovation officer at HMH, told ROI-NJ has been building up for a while.

“This has been in the works for six to eight months,” he said.

“There’s a growing need for someone to organize an effort to bring (all) parties together to fix health care in the United States.”

Pecora will continue to work at HMH — and will still oversee its Center for Discovery and Innovation — but he will do so now as a consultant.

Pecora said the idea of joining an organization such as OMI began two years ago, when he started a think tank in Aspen, Colorado.

“I thought about, ‘What’s it going to take to fix health care in the United States, for real? What are the problems?’” Pecora said.

Paired with Pecora’s growing national reputation for health care — including his success with launching COTA, the CDI at the new HMH medical school, bringing Memorial Sloan Kettering and HMH together in a partnership, as well as his success in general in the cancer field — it became clear to him there was room to help lead innovation in health care, and that he could be the one to do it.

“I’ve been working on the pieces,” he said. “I created COTA. I did the bundles with Horizon (Blue Cross Blue Shield of New Jersey) as a piece. But there’s no convener of all these pieces. So, we started to talk about what’s missing. That conversation lead to the creation of OMI. While I had equity in OMI, I wasn’t an executive.”

The company already has 100 employees, is bringing in revenue, has a profit margin and has caught the attention of supporting doctors and physicians.

“They’re not even trying, and doctors were signing up,” Pecora said.

Because HMH is a nonprofit organization, being inside limited what Pecora could do with OMI.

But, now, the tables will turn. As CEO of OMI, Pecora will now have HMH as a client.

This means he can continue to advise on and oversee all of the innovative work he was in charge of while at HMH, such as CDI and the Bear’s Den innovation project.

“They’re one of my customers,” he said.

“I’m like a McKinsey consultant to them now, but at a much higher level.”

HMH CEO Robert Garrett said he was excited about the change.

“Dr. Pecora has been part of our organization since 1990 and his accomplishments are impressive,” Garrett said. “His clinical expertise and visionary leadership have elevated our entire network, especially in cancer treatment.